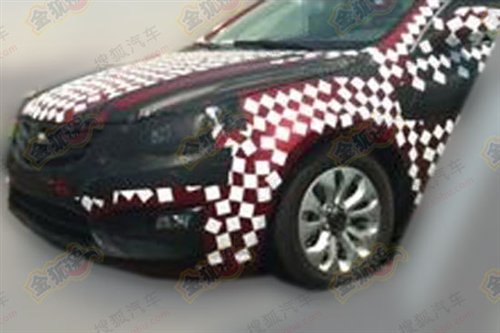 New spy shots from the upcoming Haima Yao testing in China. The Yao sedan debuted as a concept on the Beijing Auto Show in April. The production version will be launched on the Chinese car market before the end of this year, debut is expected at the Guangzhou Auto Show in November. 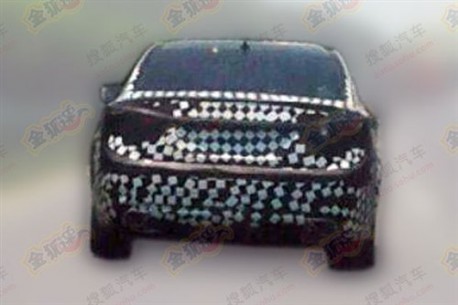 Power will come from a new 1.8 turbo with 175hp mated to a six-speed automatic, and there will likely be a more basic 1.8 available as well. Price will start around 120.000 yuan. Size: 4845/1829/1473, wheelbase is 2800. The Yao will be the biggest Haima-branded car so far. The brand from the tropical island on Hainan has been very busy lately, earlier this week we saw the new V30 which will debut in Guangzhou as well. 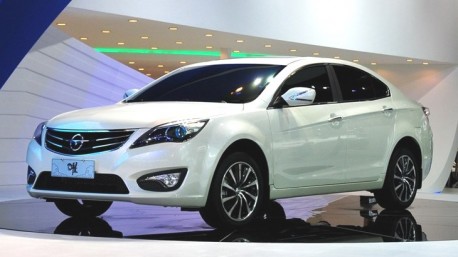