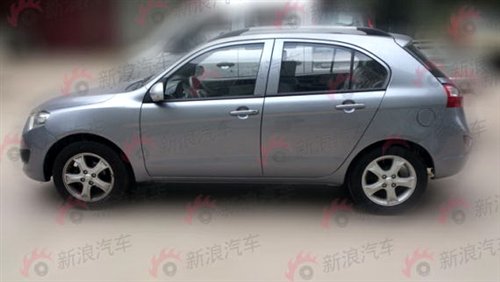 Spy shots from the production version of the FAW R008, based on the R008 concept that debuted on the Shanghai Auto Show in April 2001. R008 will be launched on the China car market near the end of this year, price is expected to start around 50.000 yuan. The R008 is based in the Xiali N5 and will be made by Tianjin-FAW, a subsidiary of First Auto Works. The R008 will be positioned as a small ‘crossover’ model. 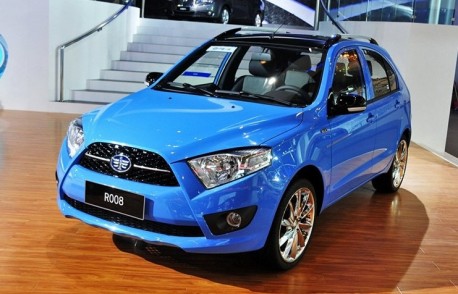 The R008 concept at the Beijing Auto Show in April this year.

Tianjin-FAW is a wholly owned subsidiary of FAW. They make all sorts of small and medium sized cars for the cheap end of the market that are sold under the FAW and Tianjin-Xiali names. Some are still based on the ancient Daihatsu Charade platform, some on old Toyota platforms. Tianjin-FAW cars are a rare thing to see in the big cities but they sell very well in the rest of the country. 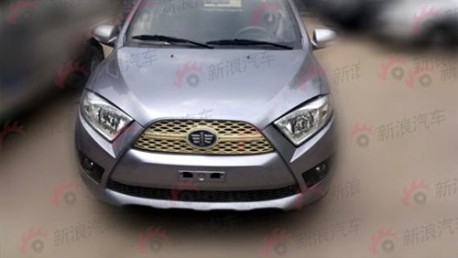 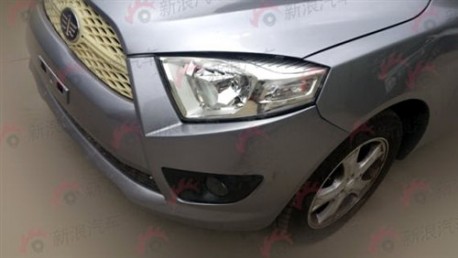 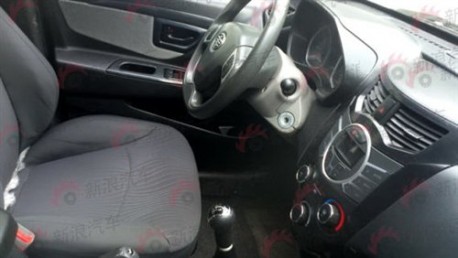 Interior rather funky, bit too much plastic, but only 50.000 yuan.