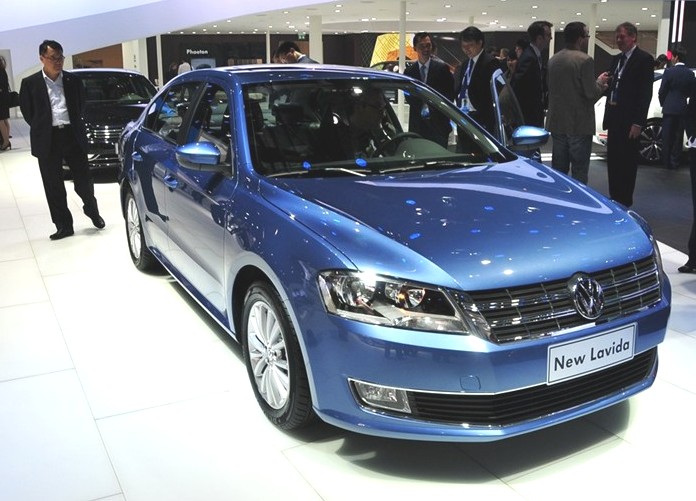 The new Volkswagen Lavida debuted in April on the Beijing Auto Show, it will be launched on the Chinese auto market on August 19. Price will range from around 100.000 yuan to 150.000 yuan. The Lavida is a China-only medium sized sedan made by the Shanghai-Volkswagen joint venture. 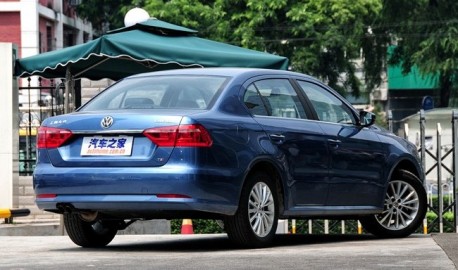 The previous Lavida was made from 2008 until early 2012, it was a great succes with Volkswagen selling some 700.000 cars. The new car loox more grown up but will be priced as the old car, which will certainly appeal to the market. Buyers can choose between a 1.6 or a 1.4 turbo, mated to a 5-speed manual, a 6-speed automatic or a 7-speed DSG. The old Lavida’s 2.0 will not return in the new car. Volkswagen is also working on a Lavida hatchback, which is a first for the Lavida-line.