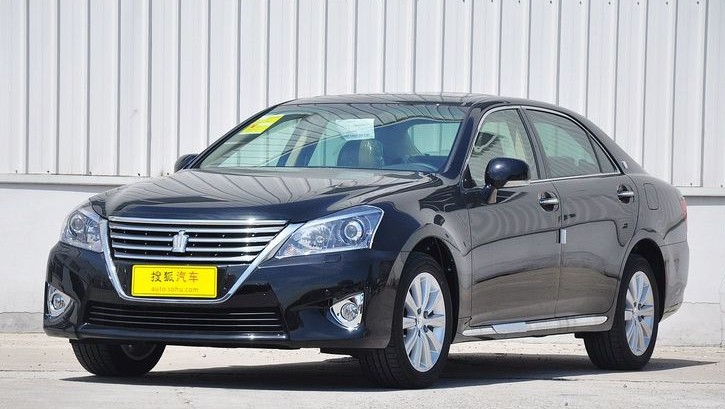 These are the very first pictures of the facelifted Toyota Crown, it will be launched on the Chinese auto market later this month. The facelift included a new grill, new head lights, new bumpers, new tail lights and an updated interior. 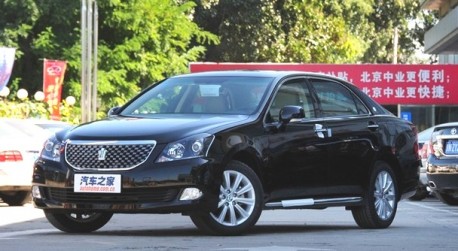 The Toyota Crown is made in China by the FAW-Toyota joint venture, its platform also underpins the FAW-Hongqi H7. The facelifted Crown will be available with a 2.6 V6 and a 3.0 V6, the big old-school 4.3 V8 will sadly not return. Price will start around 325.000 yuan. Toyota is also working on a more sporty version of the Crown to attract younger buyers, it will look slightly different but engines will be the same. The ‘SportsCrown’ will arrive next year. 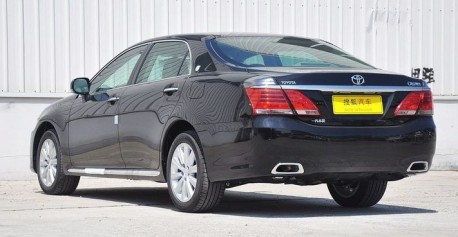 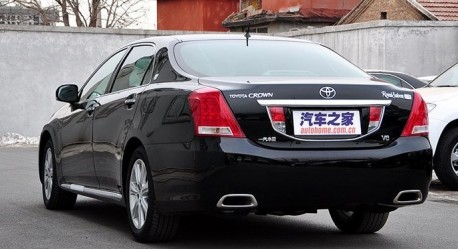 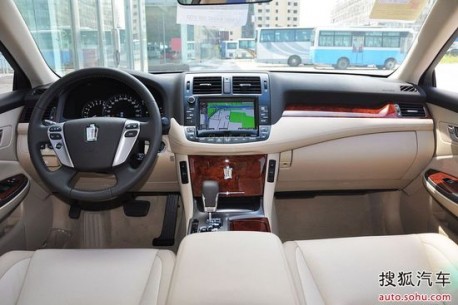 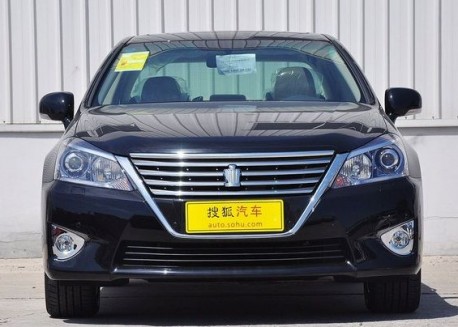