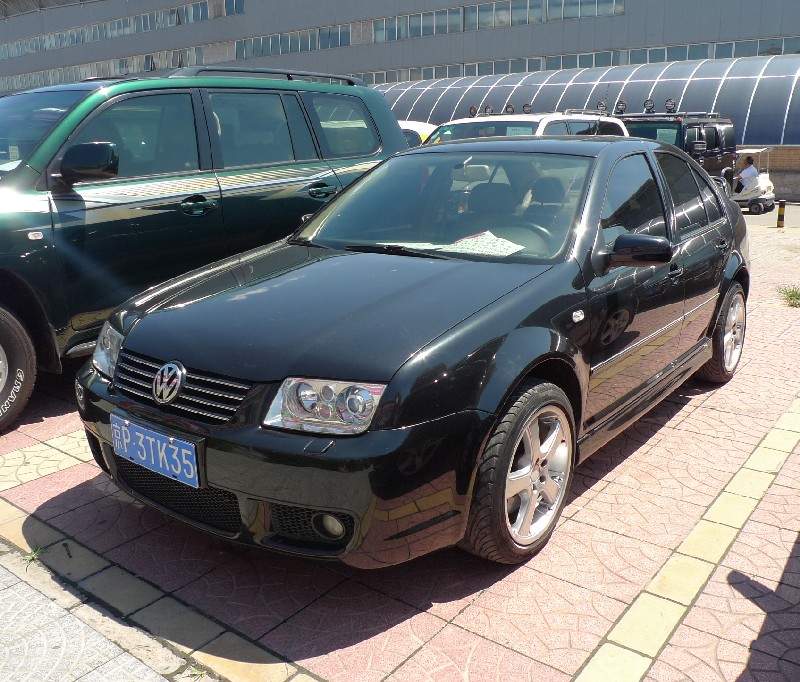 A very neat Volkswagen Bora R seen on a second hand car market in south east Beijing. The Bora R was a China-only sporty version of the Volkswagen Bora (Jetta A4) that was made in China by the FAW-Volkswagen joint venture from 2002 until 2010. 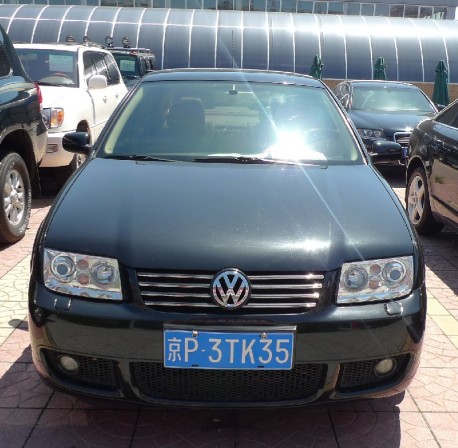 The Volkswagen Bora R was made from 2005 until 2009 and was a serious machine. Power came from a hot 1.8 turbo that pooped out 180hp and 235nm, mated to a five-speed manual gearbox. Top speed was claimed at 225km/h. The same engine was also used in much bigger China-made cars from the Volkswagen Group, including the Volkswagen Passat and Audi A6. 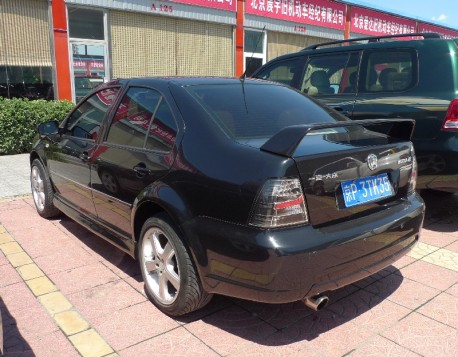 The exterior was sexed up by a full-out body kit including a huge wing on the back, spoilers under the front and rear bumper, side skirts, large 16inch low profile tires and racy alloys. Tires and alloys on this particular black example however are aftermarket and look even faster than the standard set. 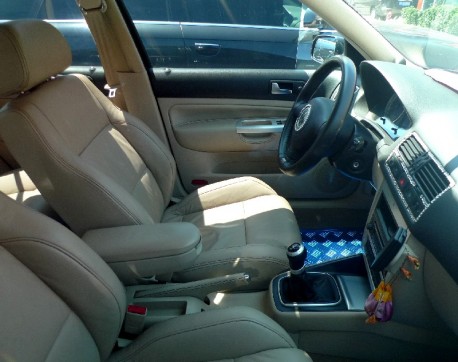 Interior of the Bora R was more luxurious than sporty. Leather seats, some extra chrome, and all the goodies were standard. This Bora R is made even more pretty by some fake crystals around the air vents. When new the Bora R was not cheap, price was 259.000 yuan, while the base Bora 1.8 started at 221.900 yuan. 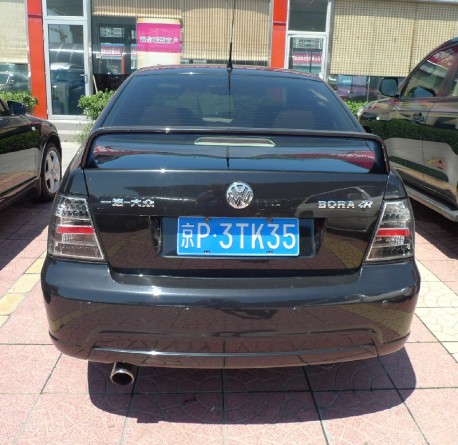 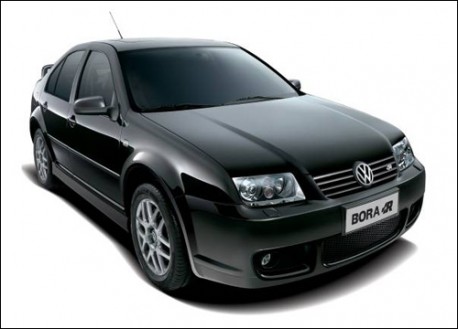 Factory pic from the Bora R with the correct tires and alloys. 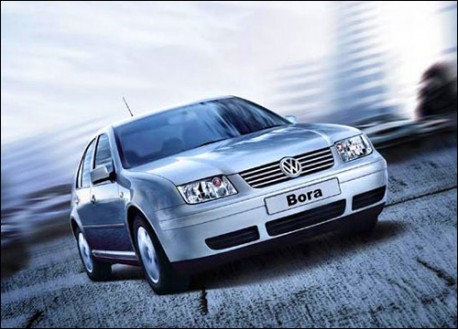