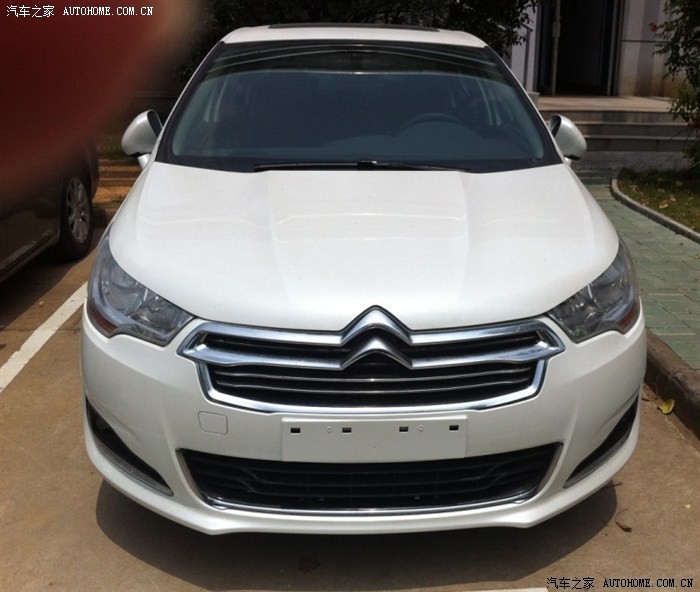 The very first spy shots of an all-naked Citroen C4L in China. The Citroen C4L will debut internationally on the Paris Auto Show in September, it will then debut in China on the Guangzhou Auto Show in November and it will be launched on the Chinese car market in early 2013. 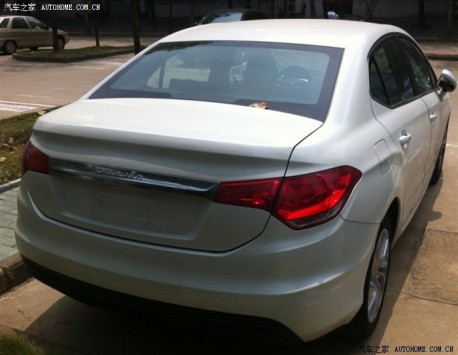 The Citroen C4L will be made in China by the Dongfeng-PSA joint venture, powered by a 1.6 turbo with 163hp or a 1.8 with 136hp. The C4L will fit somewhere above the current China-made Citroen C4 and just under the Citroen C5. This means price will start somewhere around 130.000 yuan. 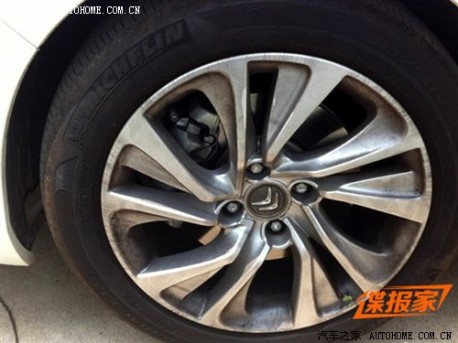 Craftsmanship!, what a wheel.