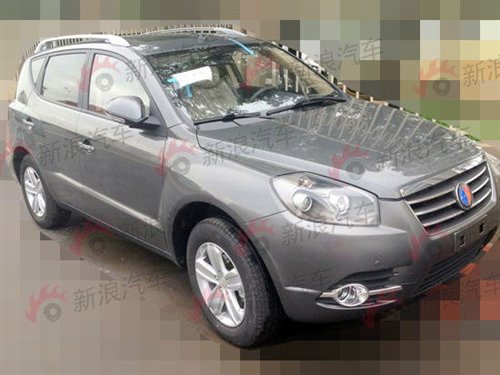 New spy shots from the Geely Englon SX7 SUV testing in China. The SX7 was expected to hit the China auto market in June but for unknown reasons it didn’t happen yet. Chinese media think the production version will now debut on the Chengdu auto Show late this month. Might be, but Geely’s madmen might very well decide to wait again. 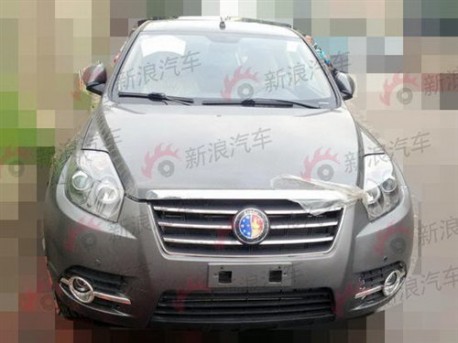 The Geely Englon SX7 is one of three sisters that look exactly the same except for their badges. The others are the Geely GLEagle GX7 that was launched in May and the Geely Emgrand EX7 that was supposed to launch late last year but didn’t make it to the market yet as well. Engines are the same for all three sissies: 1.8, 2.0 and a 2.4. Price, you might be surpised to learn, will be almost the same again for all babes, meaning the Englon SX7 will start just under 100.000 yuan. 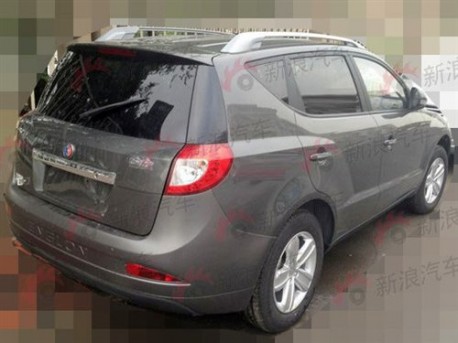 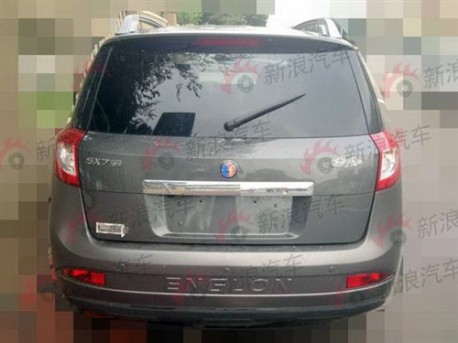 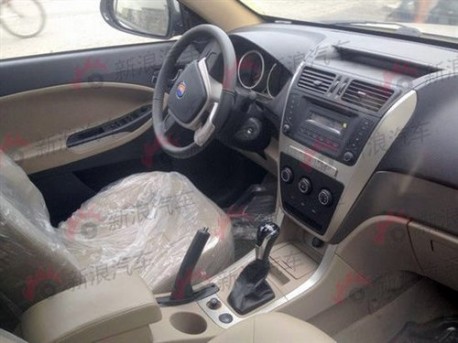