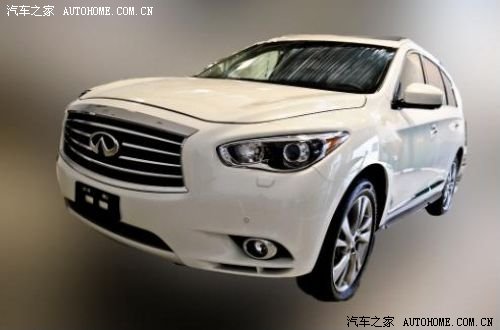 Spy shots from the Infiniti JX SUV testing in China. The Infiniti JX will be launched on the China auto market in November, debut is expected on the Guangzhou Auto show in that same month. The JX will be powered by a 3.5 V6 with 269hp and 336nm, mated to CVT. 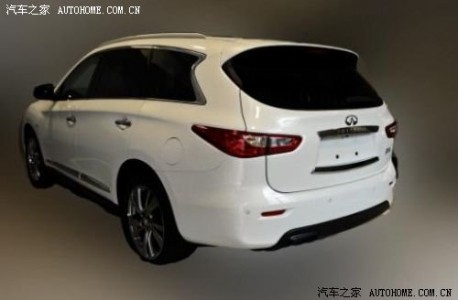 The infiniti JX will be imported and therefore expensive, price will range between 645.000 yuan and 745.000 yuan. The JX will compete with other top-spec imported SUV’s such as the Volkswagen Toureg, the Acura MDX and the Mercedes-Benz ML. It will be positioned between the FX and the QX.