Joint venture for JAC and Navistar in China 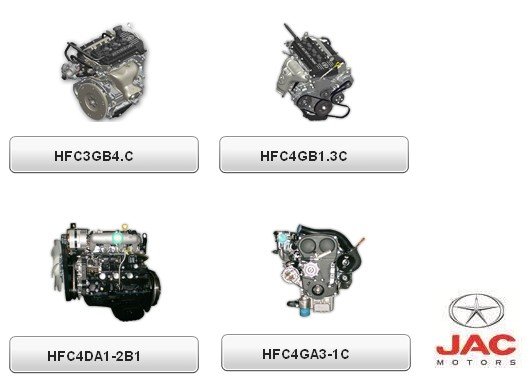 “Engine production is an area with a considerable amount of profits,” JAC president An Jing told the China Securities Journal. “The best engines can be sold for more than 100,000 yuan ($15,792), while the price of a heavy-duty truck is around 300,000 yuan.”

In recent years, JAC focused on the development of light commercial vehicles with engines under 2.8 liters, but lacked resources in heavy-duty engine production. The joint venture will compensate for this deficiency as the products slated for the first phase of the 3 billion yuan investment are all made for medium- and heavy-duty vehicles, including Navistar’s MaxxForce 3.2, 4.8, 7.2 and JAC’s 2.8 4DA1 liter engines.

In Sept 2010, Navistar signed a joint venture agreement with JAC to develop, build and market commercial engines in China, but it was not until Aug 2012 that they got the approval from the government.

This is only the first phase of the project. The companies are planning to submit an application to extend the cooperation from engines to vehicles.

Despite continuous negative growth in the heavy-duty truck market since 2011, JAC’s president An Jin seems optimistic.

“Heavy-duty trucks will continue to play an important role in China’s booming economy, and there is still much room for quality improvement,” An told the China Securities Journal.