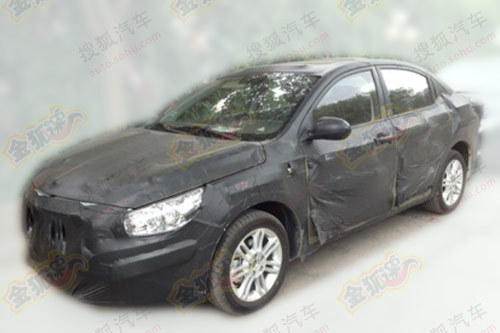 New spy shots from the Guangzhou Auto AF (code name) testing in China, it will likely debut at the Guangzhou Auto Show in November. The AF is a mid-size sedan that will compete with fine cars such as the Roewe 350 and Chang’an Eado. 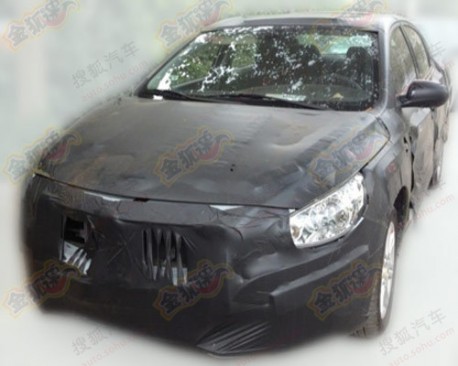 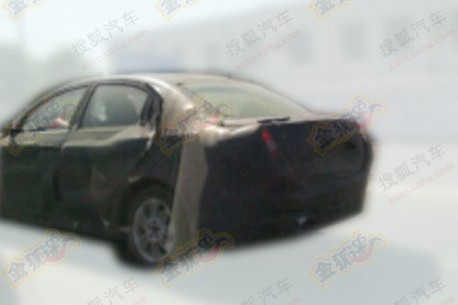 The AF is the third car under Guangzhou Auto’s own brand after the after the Trumpchi sedan and the Trumpchi GS5 SUV . Guangzhou Auto will likely make a hatchback-version of the AF as well and the brand from southern China is working on an even smaller 4-door hatchback that was previewed by the E-Linker concept at the Beijing Auto Show in April.