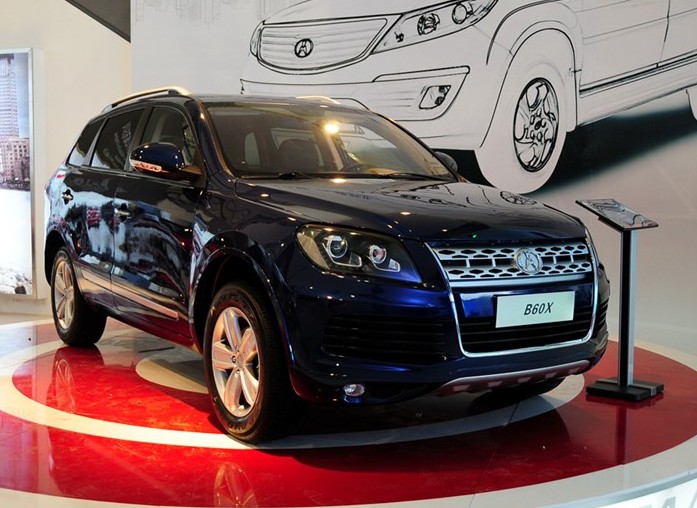 This is the Yema B60X SUV Concept, a preview of a new Yema vehicle that is one size bigger than all weird cars they make today. Yema’s entire current line-up is based on the ancient-ancient Austin Maestro platform and as far as we know they don’t have anything bigger yet. The B60X is therefore strictly a concept for now, design-wise again an interesting mix of many different cars. The head lights however seem original; good work! 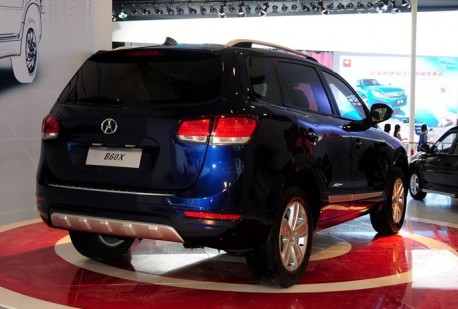 MG-Rover sold the Meastro platform to Chinese company Etsong in 1998. Etsong produced the Maestro until 2000 and then sold the platform to First Auto Works (FAW) which in turn sold it to Sichuan Yema a few years later. No platform is ever too old in China. Chinese press is becoming more and more critical about copy cat companies like Yema. Autohome said today that Yema’s design is horrible, but that fortunately most Yema’s are sold in “fourth tier cities”, meaning the civilised east coast won’t see much of ’em… Yema hasn’t said what kida engine sits under the bonnet of the B60X which means there is likely nothing but empty space.