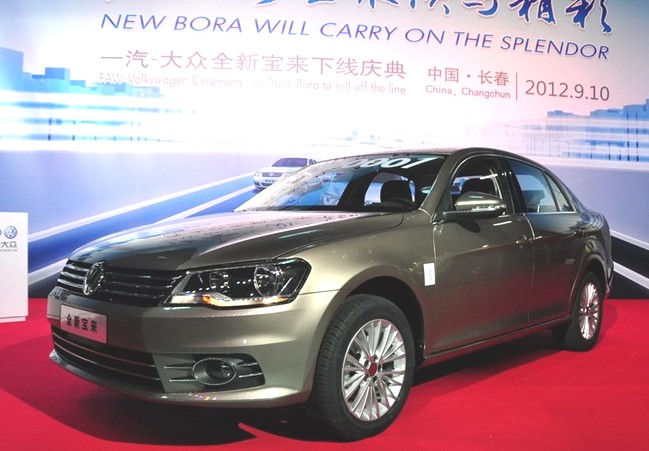 The facelifted Volkswagen Bora has been launched in China, it will hit the Chinese car market just before the end of this year. The facelifted car is a huge improvement with a much more luxurious look and feel. Biggest real change is the completely redesigned front end. New slogan too: “New Bora will carry on the splendor”. Catchy… 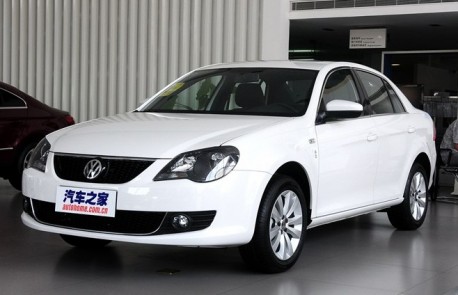 The current second-generation Chinese Bora, made in China by the FAW-Volkswagen joint venture. It debuted on the 2008 Beijing Auto Show and received a small facelift in 2010. Price starts at 107.800 yuan and ends at 146.800 yuan. Engines: 1.4 turbo and 1.6. Both engines will continue and price will be about the same. An all-new Volkswagen Bora won’t appear before 2014. 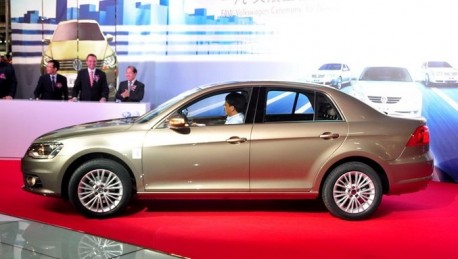 Pics are from the ceremony at the factory in Changchun. This gold-painted 1.4 is officially the ‘first’ facelifted Bora to roll from the production line. Well, ain’t such always a nice moment? 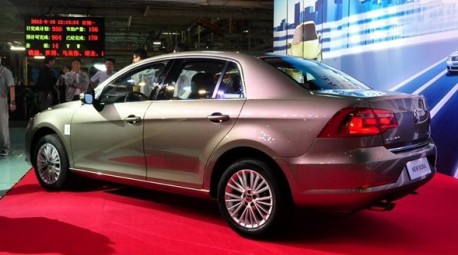 The Bora is, and will be, positioned just above the new Volkswagen Jetta which debuted on the Chengdu Auto Show some 10 days ago. 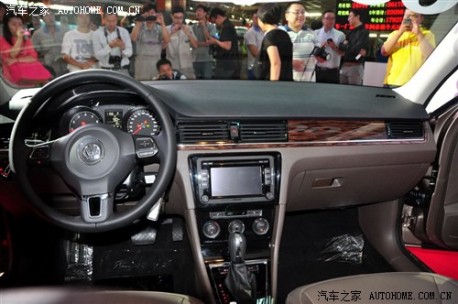 Improvements inside too, dash loox much classier, with wood and large flat screen on the center console. Yup, good enough all together for another two years.