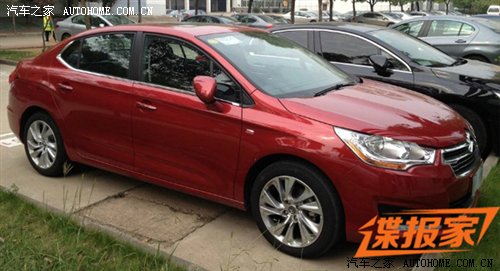 The new Citroen C4L sedan will have its worldwide debut on the Paris Auto Show later this month, it will then have its Chinese debut on the Guangzhou Auto Show in November. But fortunately Citroen seems unable to hide the C4L in China so here again we have a big bunch of new pics, this time of a sleek red example. 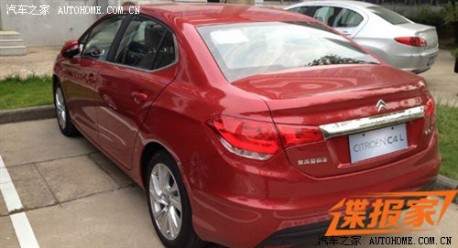 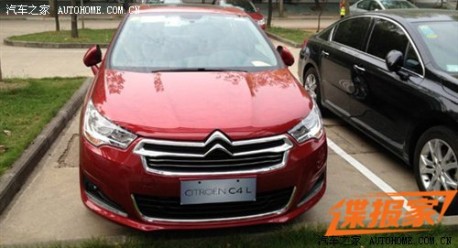 Heavy chrome up front will satisfy Chinese car buyers. C4L seems to look good in black too, sadly we don’t have any other pics of that car at this moment. 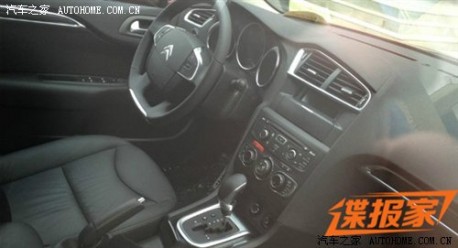 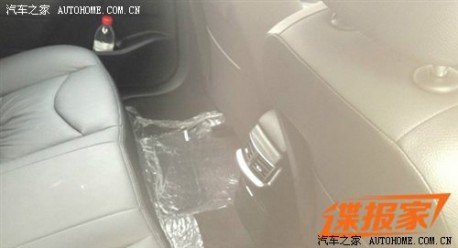