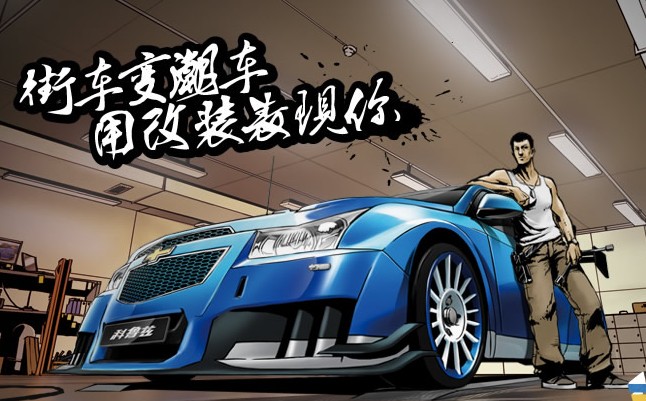 General Motors opened a new, large vehicle test track in China Saturday as part of its push to retain its leading market share in the world’s largest auto market.

The No. 1 US automaker and its joint venture partners, including SAIC Motor, invested about $252.5 million to build what GM China President Kevin Wale called the country’s largest proving ground.

The 1,400-acre (560-hectare) facility was opened in Guangde County, East China’s Anhui Province, and will employ about 100 people as part of GM’s drive to develop vehicles faster in a market where it had a leading 14 percent share last year.

GM previously used tracks owned by other companies or the government to test vehicles, or shipped cars to other countries, including South Korea or the US, Wale said.

GM is making the investment despite a slowing in the Chinese auto market because it is focused on the long-term growth prospects, Wale said. He still expected overall industry sales this year to finish between 19.5 million and 20 million vehicles up from 18.5 million last year.