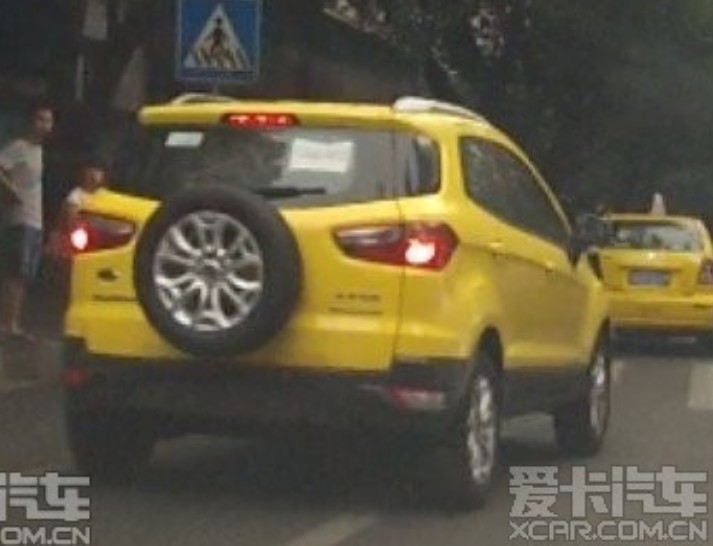 New spy shots of the Ford Ecosport, this time in yellow, seen in the great city of Chongqing, home of the factories of the Chang’an-Ford joint venture that makes the Ecosport for the Chinese car market. 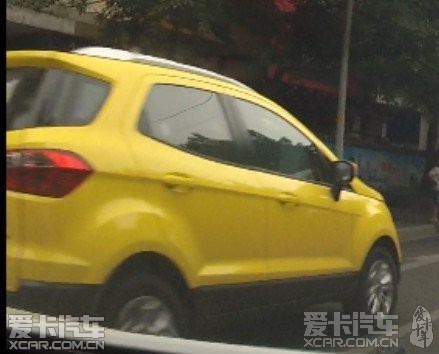 First batch production of the Ecosport started in May, debut is expected for the Guangzhou Auto Show in November and it will be launched in early 2013 when the line runs on full steam. Power will come from the brand-new a 1 liter three cylinder EcoBoost engine with 120hp and 170nm, but Ford might add bigger engines to the line-up in the future.