BMW sales in China up 59% in September 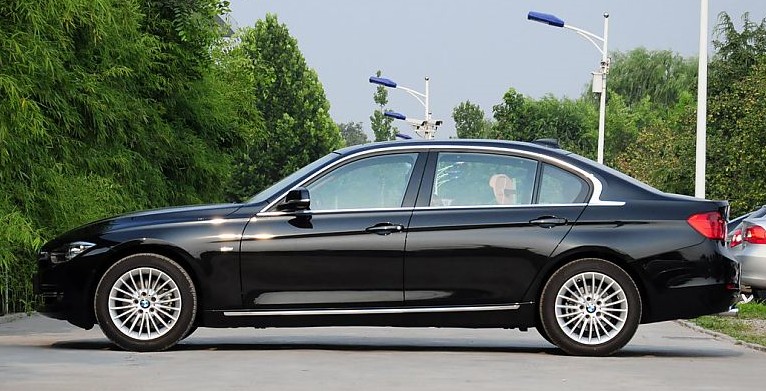 BMW car sales in China surged in September, easing investors’ concerns that the world’s biggest automotive market is slowing and sending the manufacturer’s shares to a two-week high.

Deliveries jumped 59 percent to 29,631 BMW- and Mini-brand vehicles last month on demand for the extended version of the 3- Series sedan and the X1 compact sport-utility vehicle, Linda Croissant, a spokeswoman at the Munich-based company, said by telephone. In the first nine months of 2012, BMW’s Chinese sales climbed 34 percent from a year earlier to 237,056 cars.

“This strength has legs to it,” said David Arnold, an auto-industry specialist with Credit Suisse in London. “China’s still a growth market, but the market’s normalizing, which is what we need.”

Volkswagen AG (VOW)’s Audi unit and Daimler AG (DAI)’s Mercedes-Benz, which rank behind BMW in global luxury-car sales, also posted stronger demand in September in China, even as the country’s economy shows signs of cooling. China’s services industry expanded at the slowest rate in more than a year in September, and manufacturing has contracted for 11 consecutive months.

Audi said yesterday that September sales in China advanced 20 percent to 35,512 vehicles. Deliveries by Stuttgart, Germany- based Mercedes totaled 16,806 cars and SUVs in China, a gain of 10 percent.