Foton to use Philippines as hub to Invade South East Asia 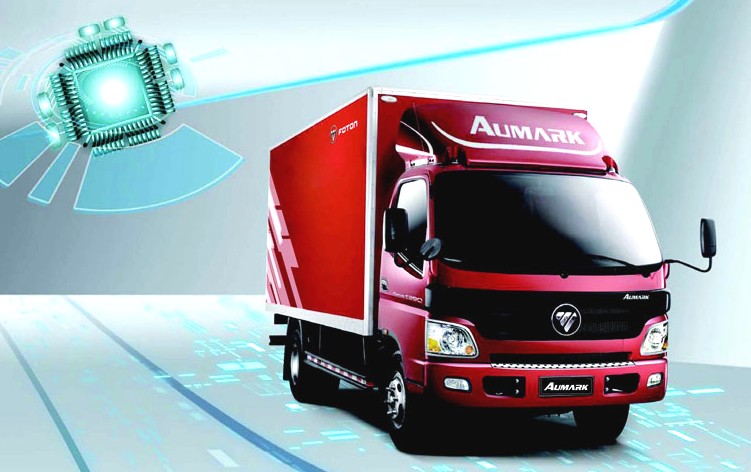 Chinese vehicle brand Foton hopes to make the Philippines its export hub in Southeast Asia, with an a planned assembly plant in Clark Freeport Zone expected to start operations next year, a senior executive of the company’s Philippine distribution arm said in an interview late last Wednesday.

“Currently, all of the vehicles we sell here are CBU (completely built-up) imported from China and while Foton has factories all over the world, we hope the Philippines could be our export hub,” said Anna Maria A. Parado, vice-president for Marketing and Customer Service United Asia Automotive Group.

Majority of the firm’s clients are in the construction and mining business as well as small- and medium-scale enterprises that use their vans as shuttles.

The firm signed a lease agreement with the Clark Development Corp. in the last quarter of 2011 to build an assembly plant in Clark Freeport Zone.

“Some parts of the plant are ongoing but the facility is not yet finished.

The deal with Clark is long-term and we will start assembling our trucks here and eventually other models too like our passenger vehicles,” said Ms. Parado.

She added the firm wants to assemble vehicles in the country because it will help reduce costs. Since the company imports from China, it is not yet subject to low tariffs unlike other vehicle importers that get their supplies from Thailand. Vehicles imported from within Southeast Asia are subject to zero percent tariff.

CBU units from outside the region are imported at 30% duty, though those from South Korea and China will also benefit from zero percent treatment in 2016 and 2018, respectively, under those countries’ free trade agreements with the Association of Southeast Asian Nations.

Ms. Parado said Foton, like other car firms, is looking forward to planned state incentives to spur their growth in the country.

The local car industry is mostly made up of imported CBU units, which make up about 60% of the market.