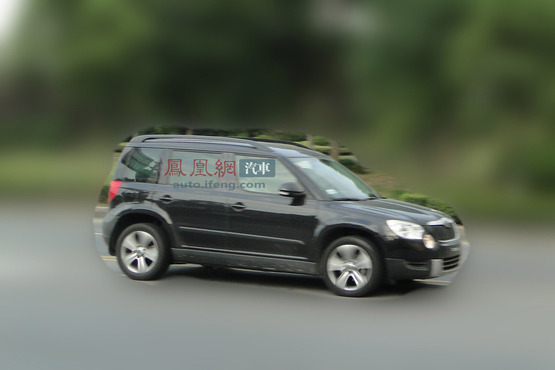 New spy shots from the Skoda Yeti testing in on Chinese roads. Production in China will start in the second half of next year by the Shanghai-Volkswagen joint venture. The China-made Skoda Yeti is stretched by 60mm compared to the European version Yeti for more space in the back. 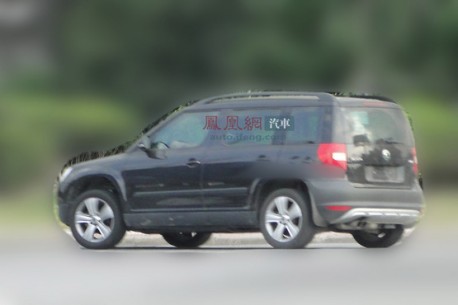 There will be two engines: 1.4 TSI and 1.8 TSI, mated to a 6-speed manual or 6-speed DSG. The base models will be 4×2 and 4×4 will be standard on the expensive versions. No diesels for China, the government doesn’t want them, no matter how clean they are. Price for the China-made Skoda Yeti is yet unknown but will likely start from around 140.000 yuan.