China-made Ford Ecosport is ready for the Chinese auto market 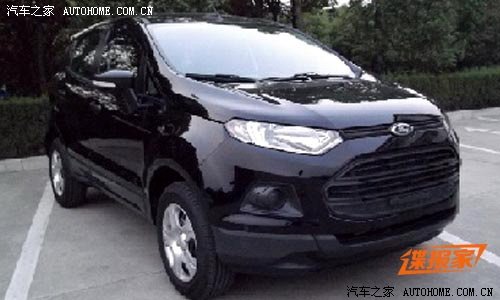 New pictures from the Ford Ecosport for the Chinese auto market, it will be launched in early 2013, debut is expected at the Guangzhou Auto Show in November. Chinese media say today that the Ford Ecosport will also be available with a 110hp 1.5 liter four-cylinder mated to a 5-speed manual of 5-speed automatic. Earlier on we heard the Ecosport would only get the new 120hp 1.0 liter three cylinder engine, but we did indeed expect Ford to launch a bigger and cheaper engine for China. 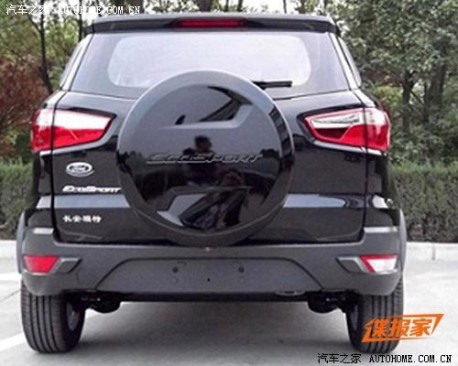 The Ford Ecosport is made in China by the Chang’an-Ford joint venture that also makes, among others, the Ford Fiesta and Ford Focus. Price for the Ecosport will start around 100.000 yuan for the 1.0, price for the 1.5 is yet unknown. The Ecosport is Ford’s first SUV for the Chinese car market, the new Ford Kuga will soon join the line-up and debut in early 2013 as well. 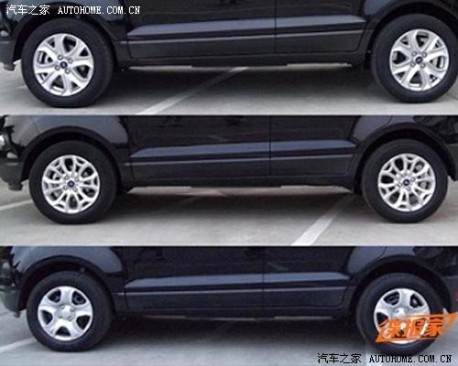