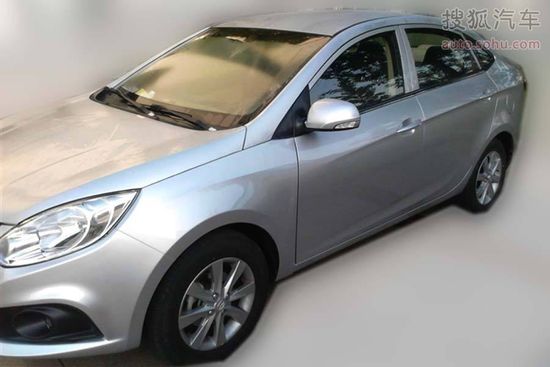 The very first pictures of the all naked JAC BII sedan. The BII (code name) will be launched on the Chinese car market in the first half of next year, priced between 50.000 and 70.000 yuan. Power will come from a 1.5 mated to a five-speed manual or a CVT. The vehicle has very sharp lines for a JAC, so sharp indeed that Chinese media is saying the BII loox too much like the Hyundai Sonata. We think that’s a bit unfair, a bit, that is. 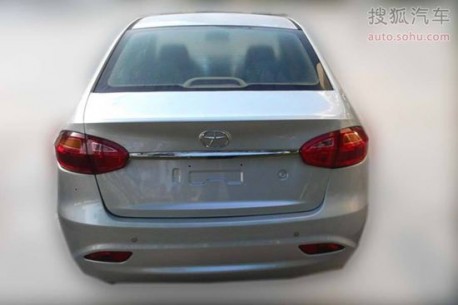 JAC is also working on a more sporty version of the BII which will get a 1.5 turbo. The JAC is expected to debut on the Guangzhou Auto Show in October and it will be launched on the Chinese auto market in early 2013. 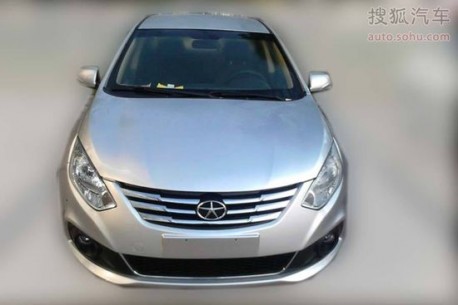 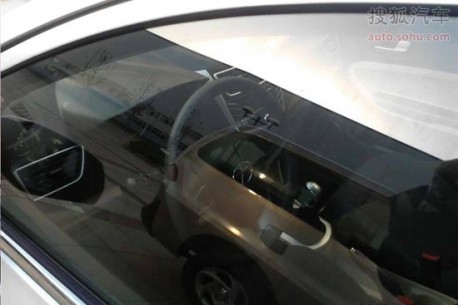