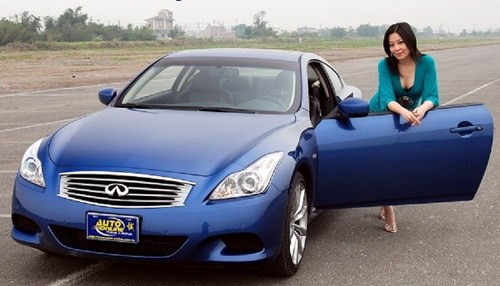 Infiniti, the luxury Japanese automaker under the auto giant Nissan Motor Co, will suspend its exports to China until January next year, Beijing Times reported on Wednesday.

Japanese media reported on Saturday that sales of Nissan cars in September and October in China were hit by the Diaoyu islands dispute. As a result, Nissan has decided to stop exporting cars to the Chinese market for now.

Insiders from the Infiniti Business Unit China said it is only a temporary decision to suspend the imports of Infiniti cars to China. With the clearance of the dealers’ inventory and an adjustment in the market conditions, the imports business is subject to recovery.

However, Nissan China’s public relations office said on Tuesday that the suspension had not yet been ratified by headquarters and that imports were ongoing.

At present, most of the sales of Nissan’s imported cars in China are the Infiniti brand models. Other Nissan brands are high-end sedans and relatively few are sold.