BYD will sell electric cars with zero down payment 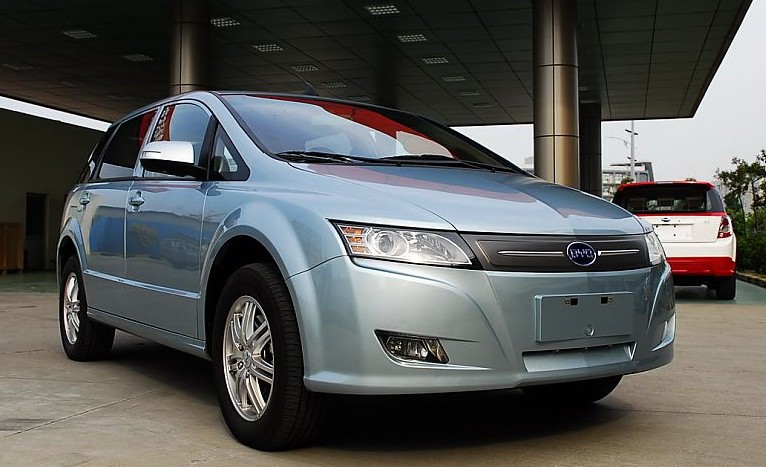 Taxi operators and bus companies for instance, can now buy the company’s all-electric E6 or K9 on credit with a zero down payment. The facility is being offered through China Development Bank and China Everbright Bank.

High prices have been a major hindrance in the sales of electric vehicles. The E6 costs 180,000 yuan ($28,811) after government subsidies, but the company claims buying an electric car is more cost-effective in the long run.

Operating a Shenzhen all-electric taxi saves 326,000 yuan in five years, compared to the cost of running a gasoline car, the company said.BYD and a Shenzhen taxi operator signed a 150 million yuan purchase agreement on Sunday.

Analysts said that many automakers now have all-electric vehicle projects, and local governments’ preference of supporting them could be a big boost for BYD.