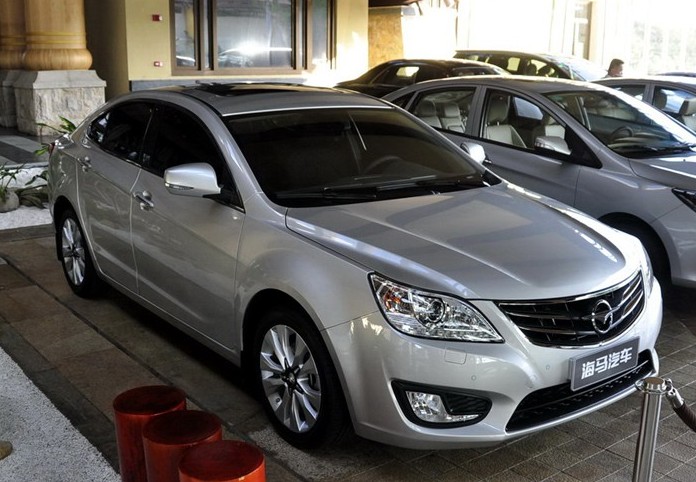 The very first spy shots of the all-naked new Haima Yao sedan, and we are impressed by its design. The Haima Yao debuted as a concept on the Beijing Auto Show in April and it will be launched on the Chinese car market next year. 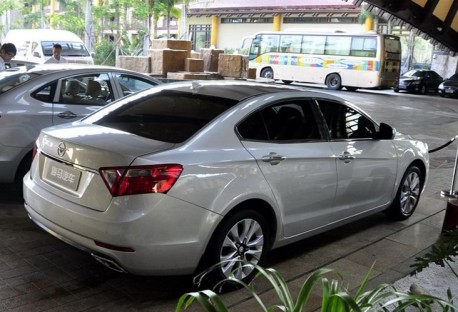 Very sharp lines here! Design is basically the same as the concept car, only the front and rear lights are slightly different.

Some reports in Chinese media indicate the Haima Yao is based on the Mazda 6 Rui Yi (current Mazda 6) that is made in China by the FAW-Mazda joint venture, the same platform also underpins the FAW-Besturn B90. FAW is the largest share holder in Haima. 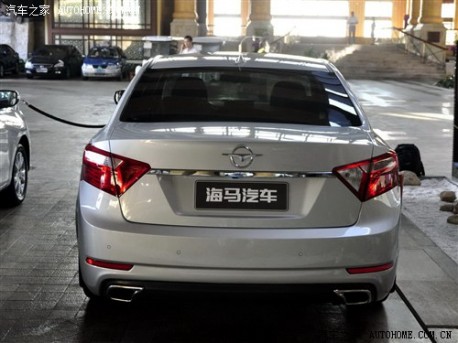 Power will come from a 175hp 1.8 turbo, mated to a six-speed manual or a six-speed automatic. The engine is not from Mazda but is developed by FAW and will also be used in various Besturn-branded vehicles. 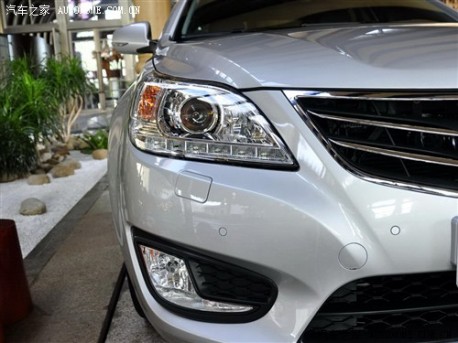 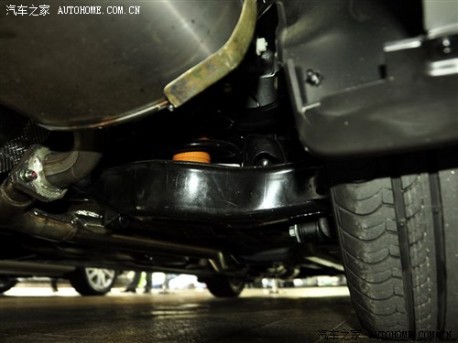