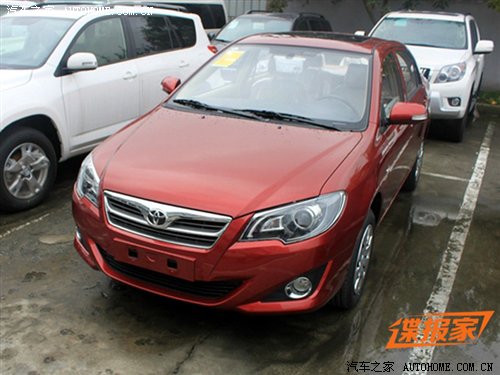 The first spy shots of the facelifted Toyota Corolla EX without camouflage in China. The facelifted Corolla EX will debut at the Guangzhou Auto Show later this month and will be launched on the China auto market just before the end of this year. Facelift includes a totally new front, new lights and bumper at the back, and an updated interior. 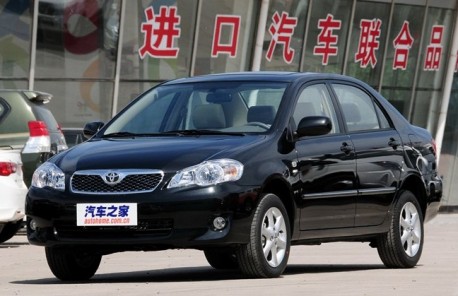 The current Toyota Corolla EX, made in China by the FAW-Toyota joint venture. Price starts at 92.800 and ends at 114.800 yuan. Lone engine is a rather old 120hp 1.6. The engine will continue yet again in the facelifted Corolla EX and price will be about the same. 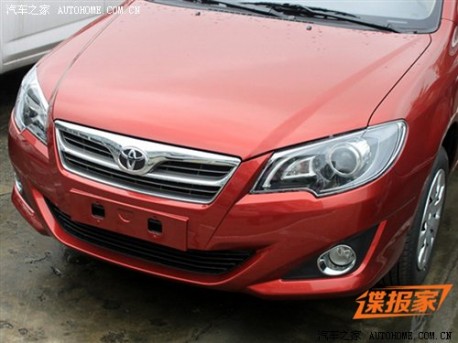 Front trendy, but a bit too many lines. Grille with a lotta chrome in line with trends in China. 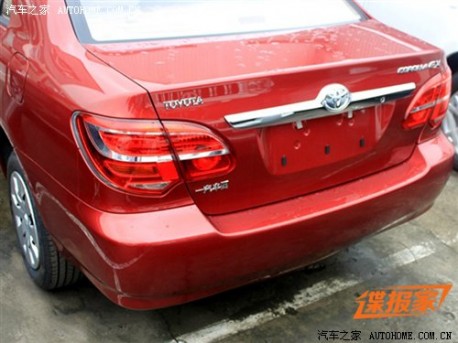 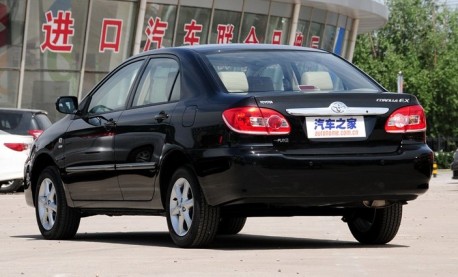 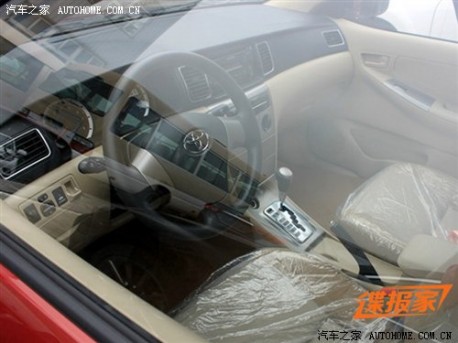 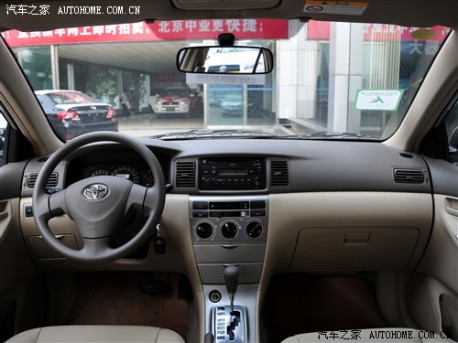