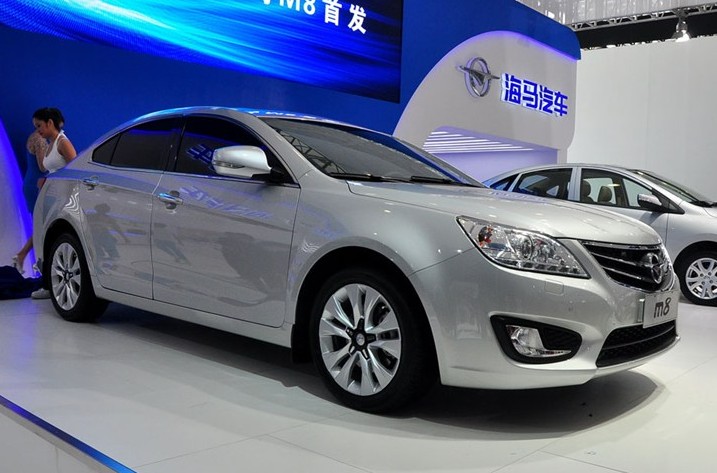 This is the Haima M8, formerly known as the Haima Yao. The Haima Yao debuted as a concept on the Beijing Auto Show in April. It has now been renamed Haima M8 but it won’t hit the Chinese auto market until September next year. The vehicle is still under development, note blacked out windows, indicating this is another concept car without a functional interior. 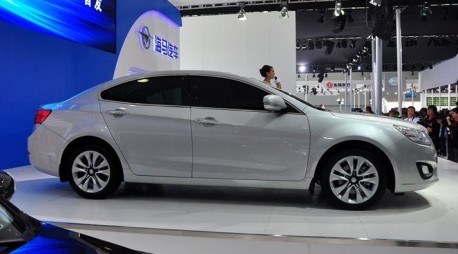 Some reports in Chinese media indicate the Haima Yao is based on the Mazda 6 Rui Yi (current Mazda 6) that is made in China by the FAW-Mazda joint venture, the same platform also underpins the FAW-Besturn B90. FAW is the largest share holder in Haima. Power will come from a 175hp 1.8 turbo, mated to a six-speed manual or a six-speed automatic. The engine is not from Mazda but is developed by FAW and will also be used in various Besturn-branded vehicles. 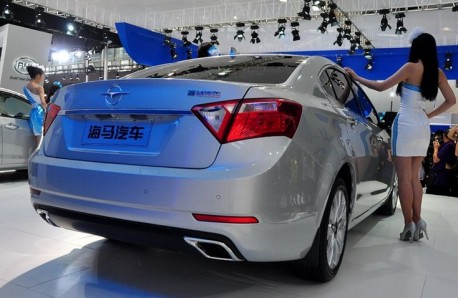