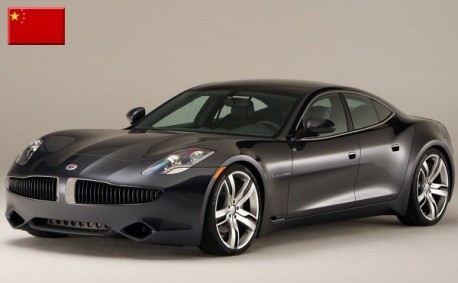 Fisker Automotive will start selling its $100,000-plus Karma plug-in hybrid in China during the first quarter of next year to take advantage of the country’s rapidly growing market for luxury cars, company executives said on Wednesday.

Fisker said earlier it would launch in China by the end of this year. But the company encountered a slight delay in obtaining final certification to sell cars in China and decided to focus on the Middle East first, spokesman Roger Ormisher said.

Tackling growing markets like China and the Middle East, where Fisker launched sales earlier this year, is a big part of the fledgling automaker’s growth strategy after it suffered a series of financial setbacks and quality problems with the Karma launch.

The company still isn’t in all the markets where they want to be, Henrik Fisker, the company’s founder and executive chairman, was quoted by Reuters in an interview during the Los Angeles Auto Show.