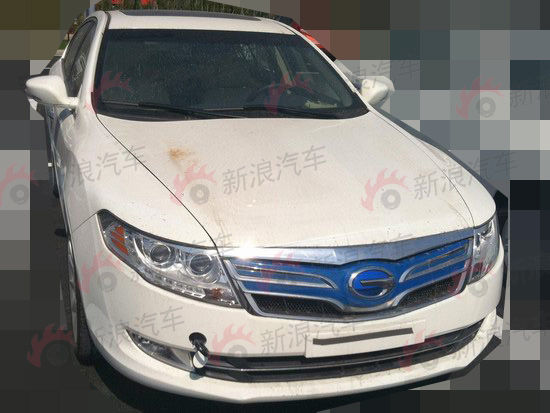 Guangzhou Auto is working on a plug-in hybrid version of the Trumpchi sedan called the ‘eTrumpchi’. The hybrid system will be similar to that of the Chevrolet Volt with an electric motor mated to a petrol powered ‘range extender’. The petrol engine will be a 1.0 four-cylinder. 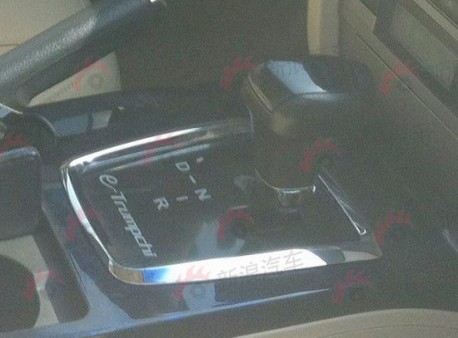 Top speed is 130km/h. Fuel consumption is “less than” three liters per 100 kilometer. Curb weight some 1300 kg. The Trumpchi Hybrid will be launched on the Chinese market late next year, priced from around 200.000 yuan. More and more Chinese auto makers are turning to hybrids and ignoring full electric. Chinese car buyers are finally, but still slowly, warming up to hybrids, mostly thanks to rising fuel prices. 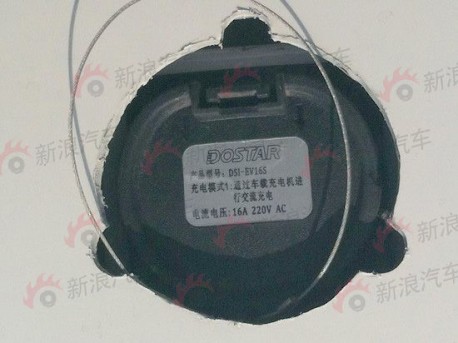 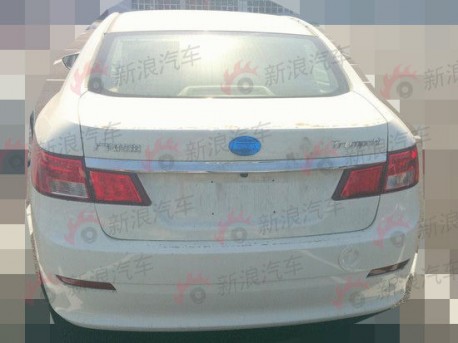