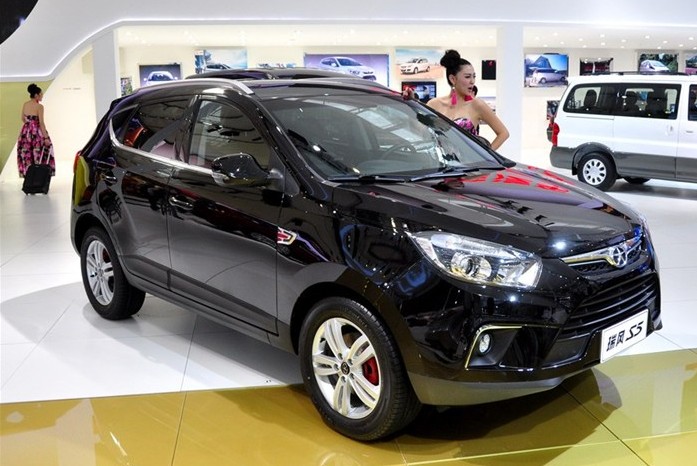 The JAC Eagle S5 SUV will be launched on the Chinese auto market in March next year. Price will range from 100.000 to 150.000 yuan. The JAC Eagle S5, formerly known as the JAC SII,  is the successor of the  JAC Rein which is based on the first-gen Hyundai Santa Fe. The production version of the Eagle S5 debuted last month on the Guangzhou Auto Show. 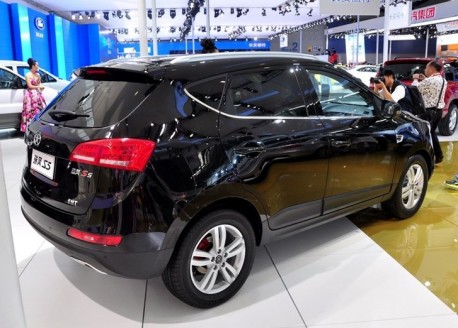 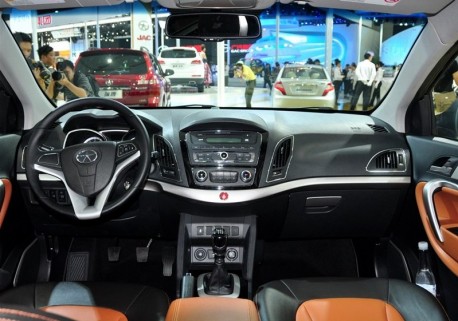