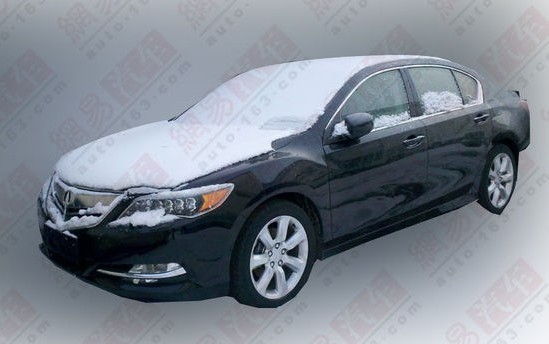 The first spy shots from the new Acura RLX testing in China, it will be launched on the Chinese auto market next year as an import. Power will come from Honda’s 3.6 V6, good for 314hp and 369nm. The Acura RLX will be equipped with four-wheel steering and four-wheel drive, fine gadgets that Chinese car buyers certainly will appreciate. 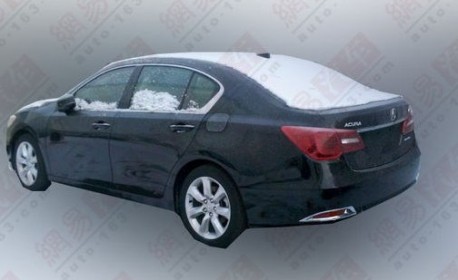 Honda is very busy building the Acura brand in China. Last year Acura sold only a few thousand cars while Lexus sold nearly 50.000 and Infiniti some 20.000. This year sales of all are down thanks to the island row, but Honda clearly thinks the fight will be over soon. The Acura ILX Hybrid was launched last month on the Guangzhou Auto Show and the RDX SUV will be launched next year as well.