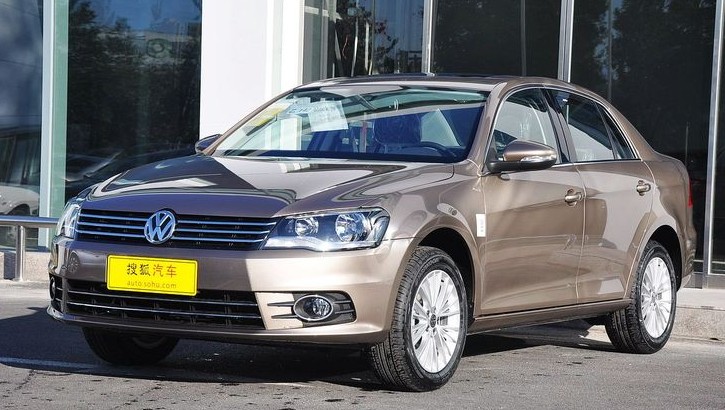 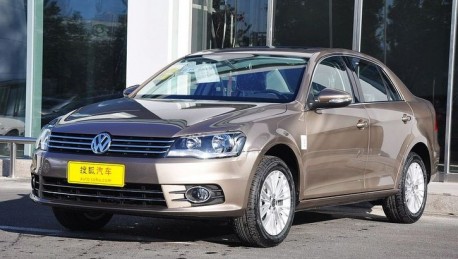 The facelifted Volkswagen Bora has been launched on the China auto market, price starts at 107.600 yuan and ends at 148.300 yuan. The facelifted Bora debuted last month on the Guangzhou Auto Show, it is made in China by the FAW-Volkswagen joint venture. 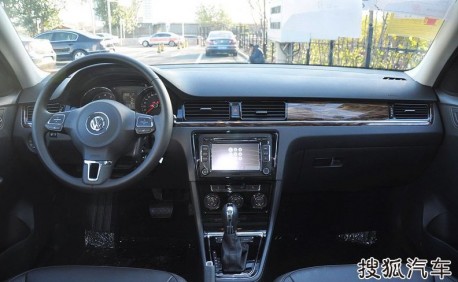 The Volkswagen Bora is a China-only mid-size sedan, it debuted in 2008 and got a small facelift in 2010. Sales have continued to be strong over the years, this new facelift indicates the current model will hang on for at least another two years.

The new front brings the Bora in line with the Passat/Magotan and Phaeton, a very nice job for a very cheap car. Other changes include new rear lights, new rear bumpers and an updated interior with fake wood. Engines are the same as before: a 131hp 1.4 TSI and a rather old 104hp 1.6. 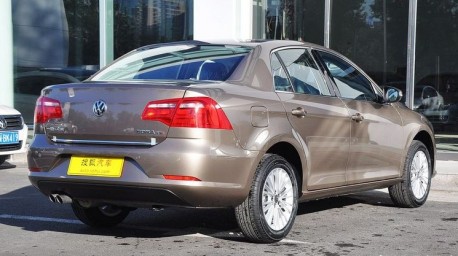