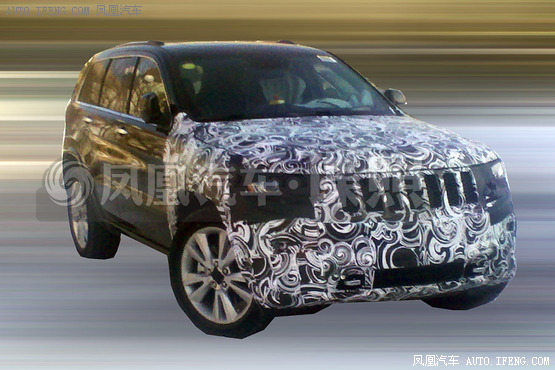 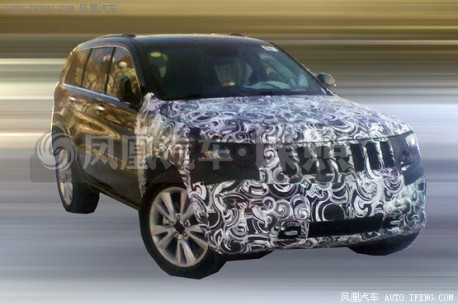 Spy shots from the facelifted Jeep Grand Cherokee testing in China, it will be launched on the Chinese car market early next year, debut is expected for the April 2013 Shanghai Auto Show. The Jeep Grand Cherokee is imported into China, the second generation Grand Cherokee WJ was made in China from 2005 until 2008 by the diseased Beijing-Jeep joint venture. 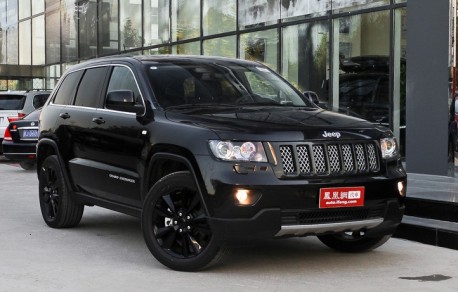 The imported Jeep Grand Cherokee, seen here with very cool black alloys. Price starts at 539.900 yuan and ends at 1.19 million yuan. Engines: 3.6 V6, 5.7 V8 and the mighty 6.4 V8. All engines will continue and price will be about the same. The Jeep Grand Cherokee might again be produced in China in the future by the new Guangzhou-Fiat joint venture, but when exactly is very unsure. 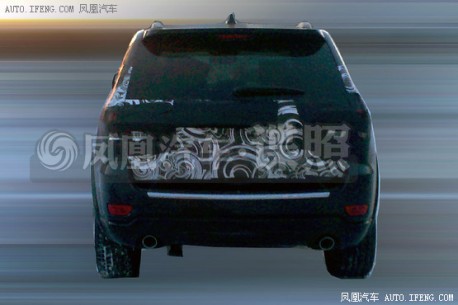