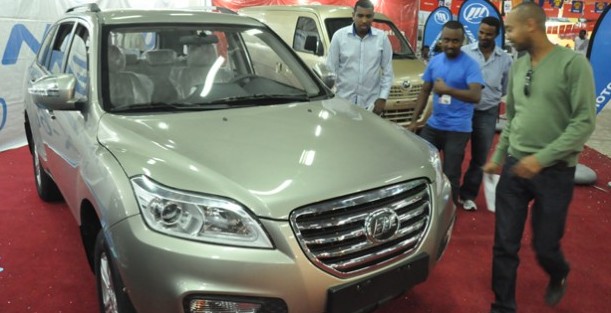 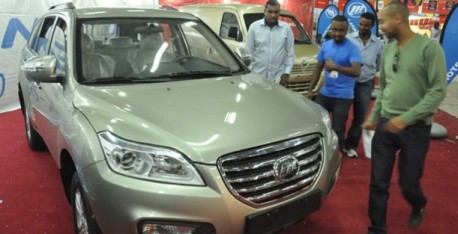 Lifan Industry Group Co, a Chinese automaker, plans to spend $3.5 million moving into a new vehicle-assembly plant in Ethiopia next year as it seeks to expand in Africa, General Manager Liu Jiang said.

The company’s Ethiopian unit, Yangfan Motors Plc, may begin manufacturing cars in nation and spend as much as $30 million over five years if sales continue to grow, he said in an interview in the capital, Addis Ababa. Lifan is basing its African operations in Ethiopia because of the country’s “good relations” with China, its growing economy, low crime rate and political stability, Liu said on Friday.