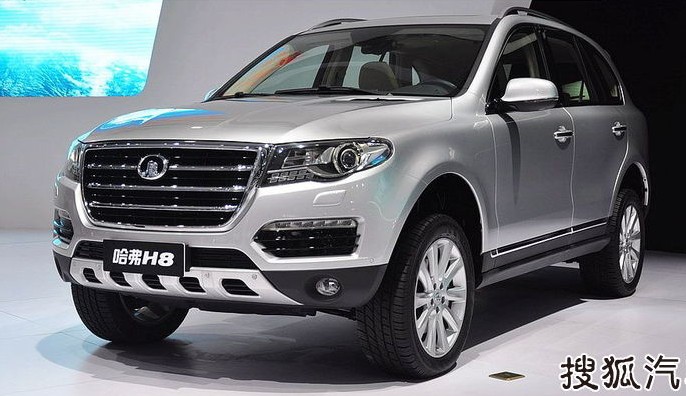 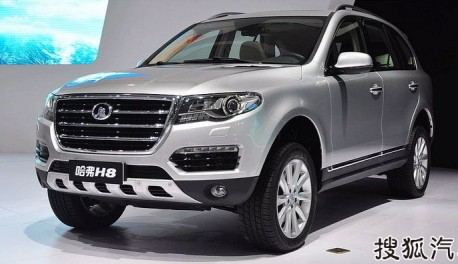 The Great Wall Haval H8 SUV will be launched on the China auto market in late 2013, price will start around 180.000 yuan. The Haval H8 debuted as Haval H7 on the Beijing Auto Show in April. Great Wall announced the name-change on last month’s Guangzhou Auto Show but the car is otherwise the same.

The Haval H8 will be the biggest Great Wall SUV so far. It will bring Great Wall in direct competition with Korean, Japanese and European brands for the first time. Great Wall has been on a role for many years so a slightly more expensive car will likely be perfectly acceptable for Chinese car buyers. Let the battle begin.. Power will come from a 2.0 turbo with 218hp and 324nm, mated to a six-speed automatic. Size:4800/1938/1785, wheelbase is 2915.