Spotted in China: Porsche 928 in Silver 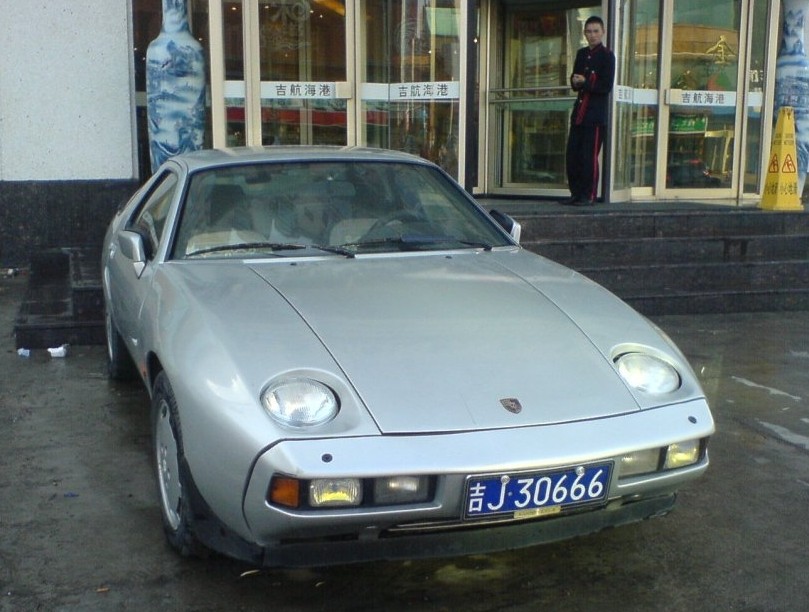 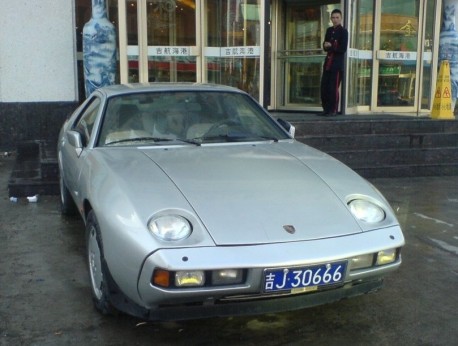 A sleeky silver Porsche 928, seen in the great city of Jilin in Jilin Province. A  very rare sight because the Porsche 928 was never exported to China. The 928 was made from 1977 until 1995, it was the first V8 powered Porsche production car. This silver example in Jilin is a late 1980’s car, the typical old-fashioned wheel covers are original. 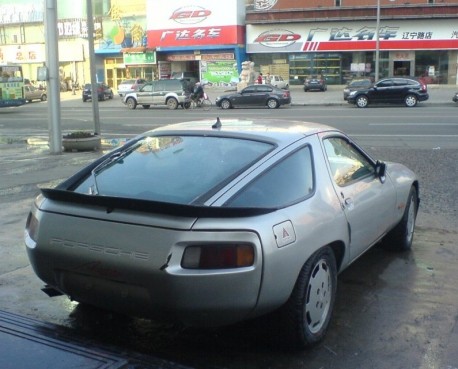 The engine by that time was a 4.5 liter variant of the V8, good for a very neat 240hp. Condition of the car seems not too good and will sadly be hard to improve since parts for the 928 are near-impossible to get in China. Well, hopefully it will run for some long years more. Nobody in China was rich enough to buy a Porsche when the 928 was in production. China is now the biggest market for Porsche worldwide. How things have changed! 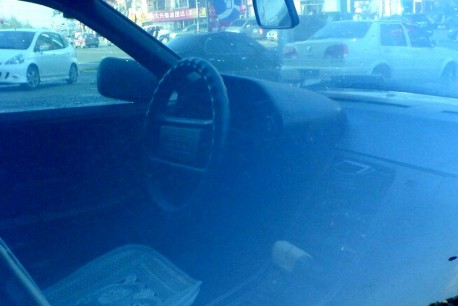 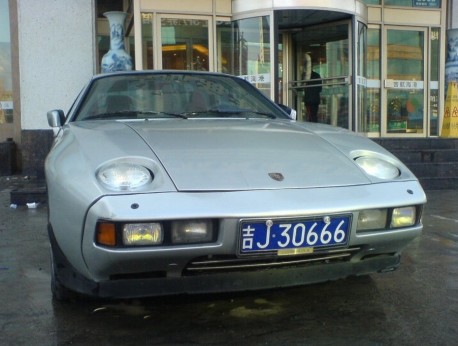