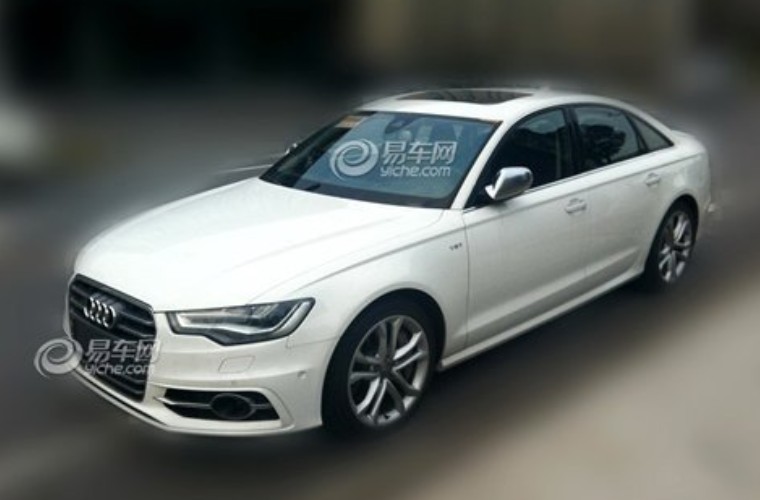 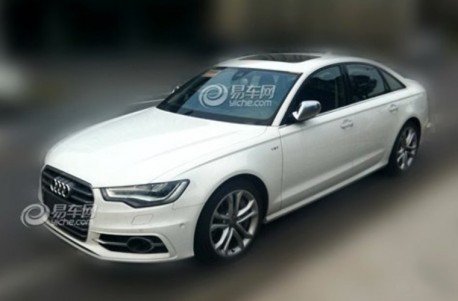 New spy shots from the Audi S6 sedan testing in China. The high performance version of Audi’s mid-size sedan will be launched on the Chinese car market in the first quarter of next year, its China-debut is expected for the April 2013 Shanghai Auto Show. 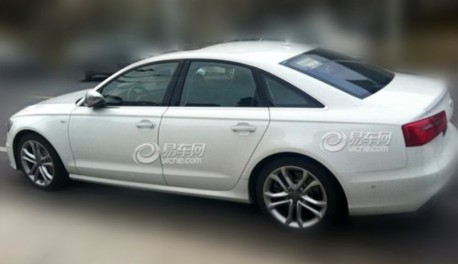 The Audi S6 is powered by an asphalt cracking 4.0TFSI V8 engine that poops out 420hp and 550nm, mated to a seven-speed S-tronic. The Audi S6 will be imported into China. The standard Audi A6L is made in China by the FAW-Volkswagen joint venture. The A6L is stretched by 10 centimeter compared with the German-build Audi A6, the superfast Audi S6 will so be shorter than the locally made A6L. Too bad for chauffeurs!