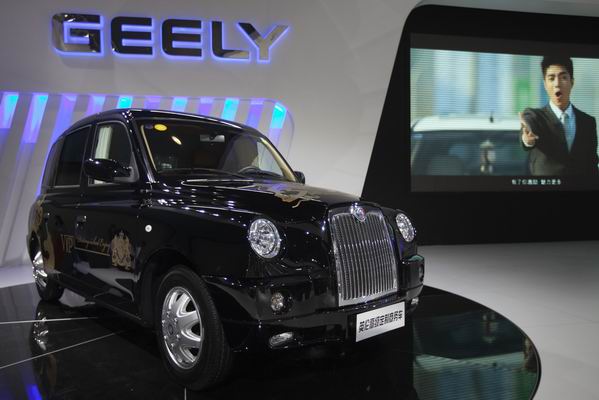 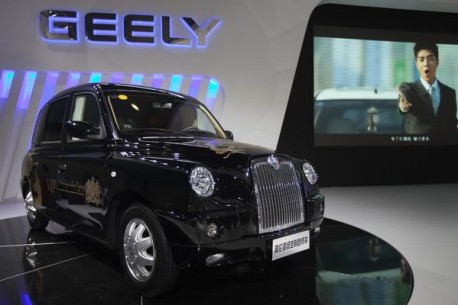 China’s privately owned automaker Zhejiang Geely Holding Group Co is reported to have submitted a bid to take a controlling interest in Manganese Bronze Holdings PLC, the maker of London’s iconic black cabs, which fell into administration in late October.

Geely, which made its name in the Western market by purchasing Swedish luxury car brand Volvo in 2010, is bidding for 80.03 percent of Manganese, Bloomberg reported on Thursday, citing anonymous sources.

The report did not disclose how much the company is offering to pay to increase its stake from its current 20 percent, and Yang Xueliang, a spokesman for Geely, also refused to comment on whether the company was in talks with PricewaterhouseCoopers, the Manganese administrator.

Manganese Bronze is a British brand with long history, and an expert in producing taxis, said Yang.

“Since becoming a shareholder in 2006, Geely has always backed Manganese Bronze’s development and will support the company to go further.”

After buying stakes in Manganese in 2006 and 2010, Geely holds 19.97 percent of the 64-year-old cab maker and 52 percent of their taxi joint venture in Shanghai.

“More important, we see a bright future and huge potential of Manganese Bronze’s functional taxi business both in China and overseas,” said Yang.

The cabs manufactured in the Shanghai joint venture, which have large insides, were used as wheelchair accessible taxis for the Beijing 2008 Olympic Games and the Guangzhou Asian Games in 2010.

The venture also provides components and body parts to Manganese to assemble black cabs in Britain.

“If Manganese Bronze can survive this crisis, we hope that it can change its models over to new energy-powered cars with low emissions,” said Yang.

“They should also expand their business into more markets as we see an increasing demand for this niche vehicle, due to the needs of people with disabilities, globally and in China.”

The black cab maker was put into administration in October, putting almost 300 British jobs at risk.

It said talks with various parties to secure last-minute rescue funds had ended in failure.

The company has experienced big drops in demand for its black cabs in recent years due to fierce competition in its home market.

Its finances were hit hard earlier this year after it discovered a safety defect in its new TX4 model, which led to a recall and a halt in sales.

Auto analysts said they favored a move on the company by Geely, given its ambitious overseas plans.

Manganese’s share price has dropped from about 80 pence ($1.3) in March 2010 to 10 pence on October 12 when it suspended trading on the London Stock Exchange.