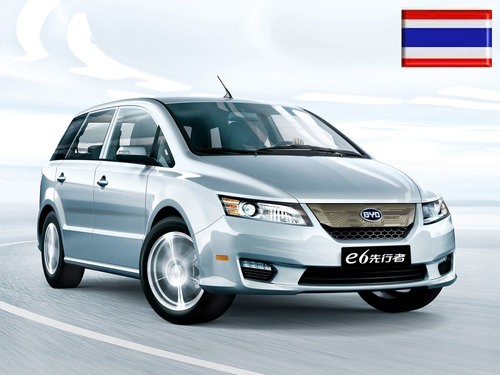 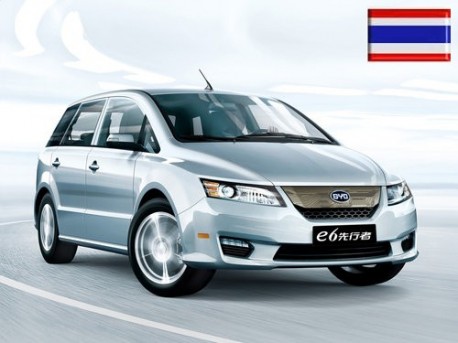 The electricity authority will use three e6 cars and charging equipment to research the impact of charging electric cars on the grid. Executives from the authority also said they would work with BYD on the development of electric vehicles, energy storage and solar power industries in Thailand.

“Electric cars have a promising future in Thailand. We look forward to further cooperation with the Metropolitan Electricity Authority in the near future,” said Liu Xueliang, BYD’s director of Asia Pacific auto sales.