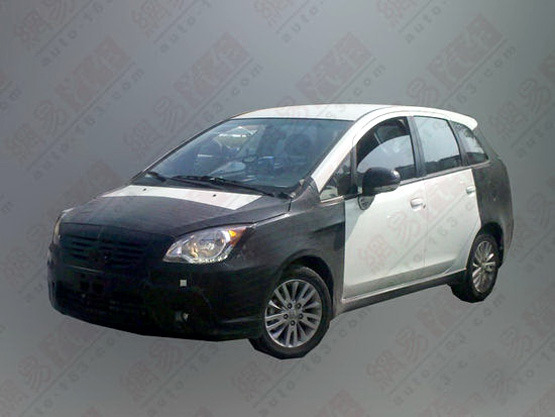 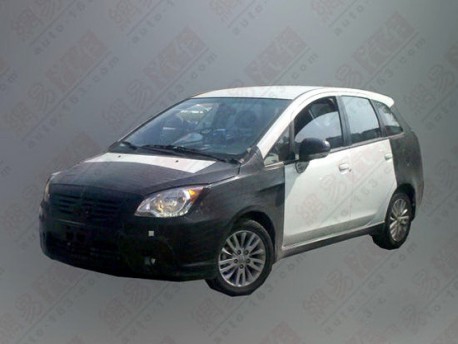 New spy shots from the Mitsubishi Colt testing in China, it will be launched on the Chinese auto market in the second half of next year. Mitsubishi has been busy bringing the Colt Plus to China for quite a while, but it seems finally going to happen now. The Colt Plus will be made in China by the SouEast-Mitsubishi joint venture. 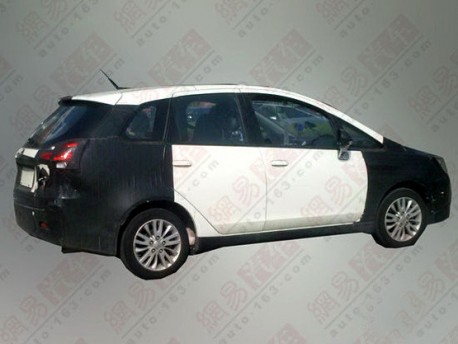 The Mitsubishi Colt Plus will be powered by a 1.6 liter four-cylinder with 112hp and 146nm, mated to CVT. Price will start around 90.000 yuan. Mitsubishi currently doesn’t sell any small cars in China, the Colt Plus, and probably later the Colt as well, has to make up for that. Chinese media however say that the Colt Plus is getting old and therefore won’t sell very well. 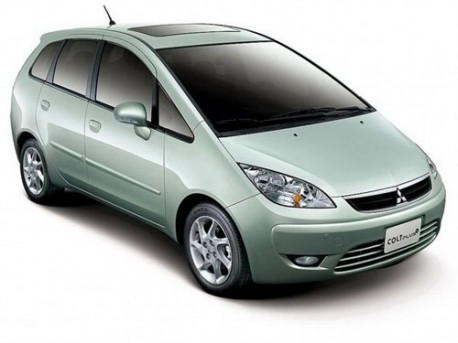