Chang’an Raeton is Ready for the Chinese car market 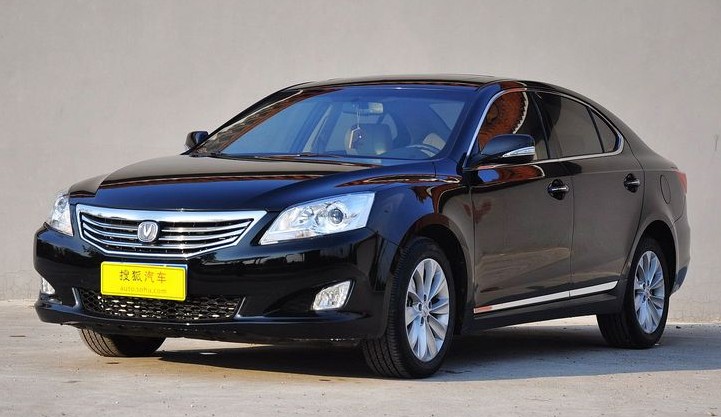 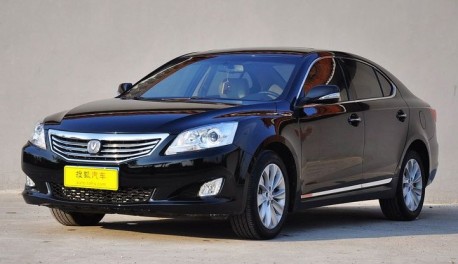 These are the very first pictures of the final production version of the new Chang’an Raeton sedan, it will be launched on the Chinese auto market in the first quarter of this year to compete with the cheaper variants of fine cars such as the Honda Accord, Toyota Camry and Volkswagen Magotan. 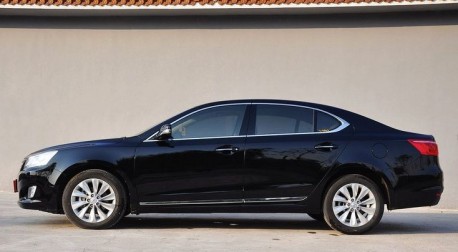 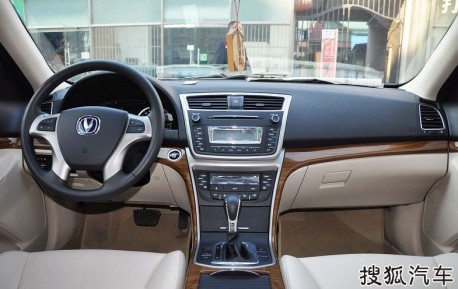 A large center console but strangely no large touch screen. Even 30.000 yuan Chery’s come with a giant screen these days. Typical Chinese mix of chrome and wood, but it all loox well put together and the materials seem good enough. 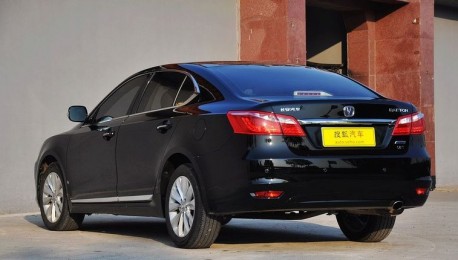 Design sure has some elements in it from other cars but is overall original. Dark color on this car not the best, lines come out better in lighter colors. 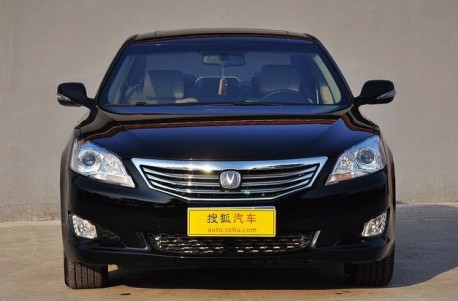 Grille in chrome but otherwise not too much of the shiny stuff. 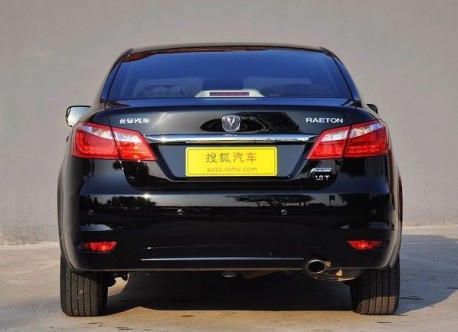 Tad to boring at the back. 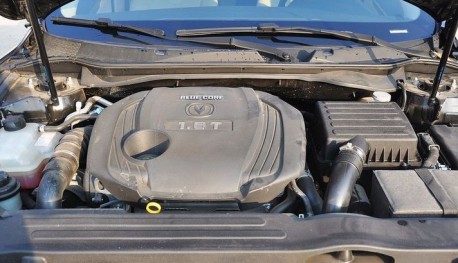