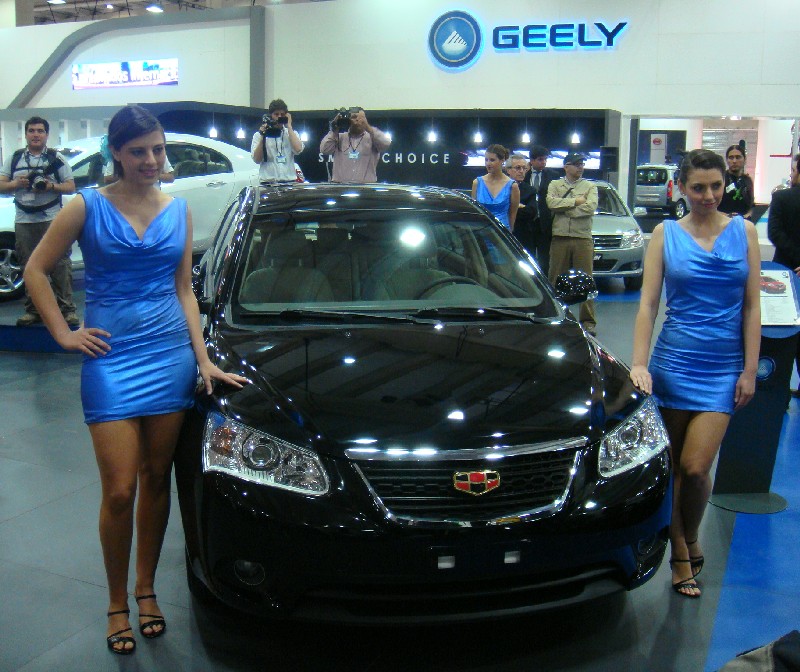 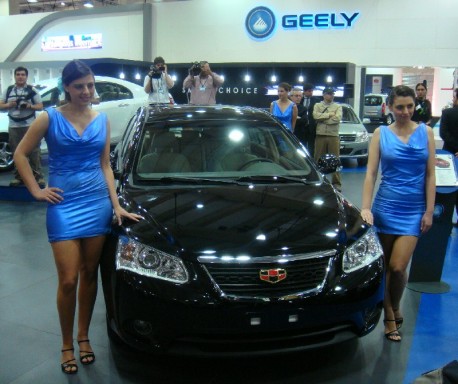 China’s privately owned automaker Zhejiang Geely Holding Group Co said on Friday that its exports surged 164 percent year-on-year in 2012, making it one of the fastest growing players in the sector.

Geely — the parent of Swedish high-end automobile brand Volvo — exported 100,300 units to overseas markets last year. In December alone, it exported 11,000 units. The company also said that its premium brand Emgrand accounted for 40 percent of its total exports, with sales of more than 40,000 units in overseas markets. Via: ChinaDaily.