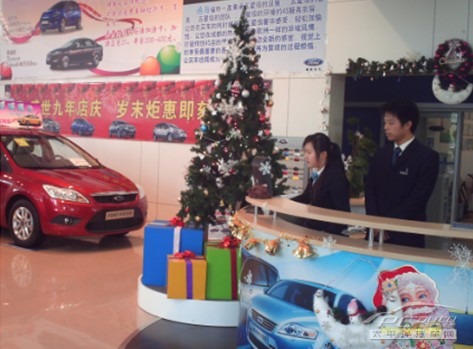 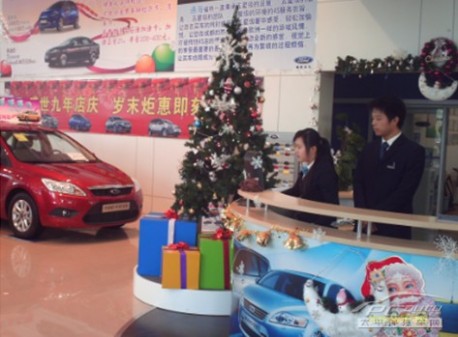 Ford and its joint ventures in China sold a record 70.510 vehicles in the country in December, up 43% from a year earlier, the U.S. car maker said Monday. In the January-December period, sales at Ford and its Chinese partners rose 21% to 626,616 units.

Ford will invest big in China to speed up sales even faster. Ford will introduce 15 new vehicles, double production capacity, and double its dealership network, all before 2015.

The Focus, which was repeatedly named the best-selling nameplate in China in 2012, continued to drive great sales performance in December, with 36,868 cars sold. For the year, Focus sales totaled 296,360 units.

All sales figures quoted are based on wholesale numbers.