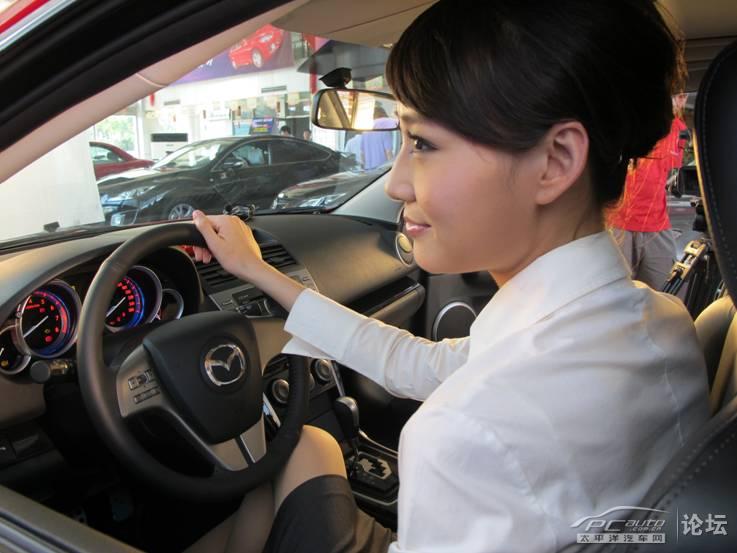 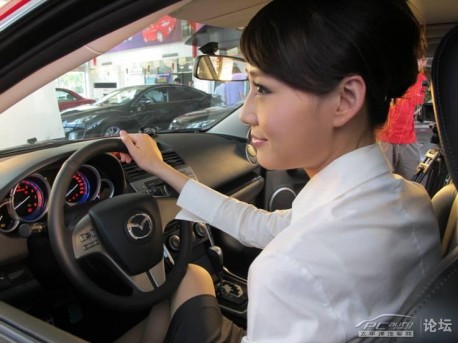 Mazda’s 2012 sales in China fell 12.9 percent from the previous year to 187,087 units, the company announced. Mazda sold 17,273 cars in China in December, down 26.4 percent from a year earlier, as Chinese consumers continue to shun Japanese cars amid a lingering territorial row between the two Asian neighbors.

The pace of the fall in December slowed a bit from a drop of nearly 30 percent in November and 45 percent in October. Via: Reuters.