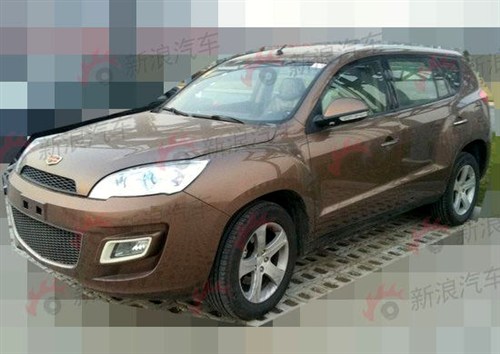 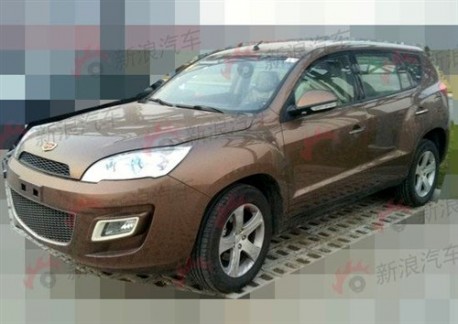 New spy shots from the Geely Emgrand EX8 SUV testing in China. The Emgrand EX8 will be launched on the Chinese auto market in September, priced from 120.000 to 200.000 yuan. The Emgrand EX8 debuted as a concept on the 2009 Shanghai Auto Show and has been doing all the shows ever since, but production was delayed time after time. 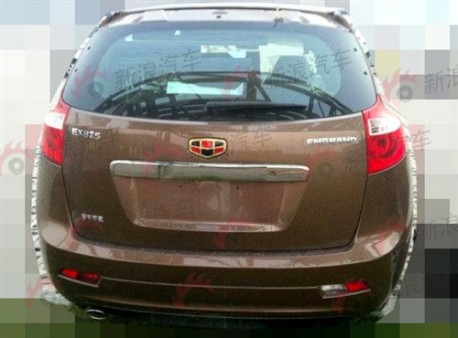 Here a small sign that production is getting near. Note EX825 badge on the left. The concept cars never had that. This brown example might very well be a pre-production or trial-production car. The ’25’ stands for the engine, a 2.4 liter four-cylinder with only 150hp and 210nm, mated to a six-speed manual or six-speed automatic, sending power to all four wheels. 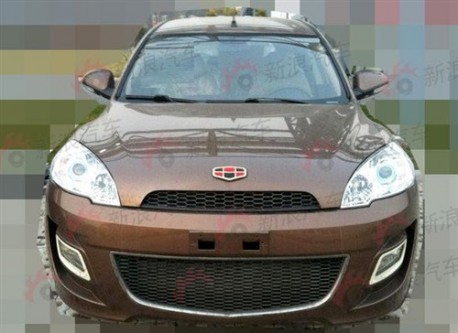 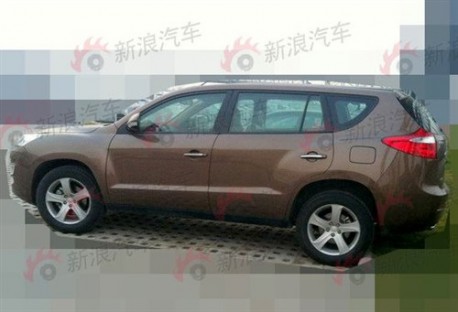 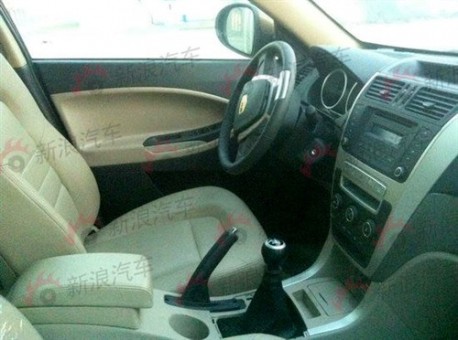 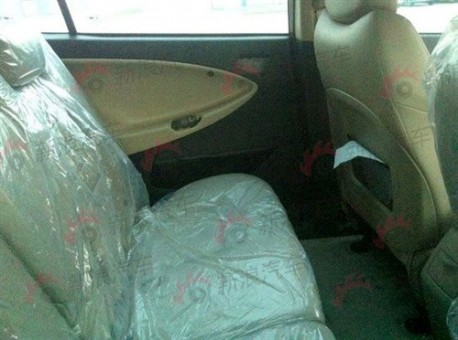