Ford Kuga gets a Price in China 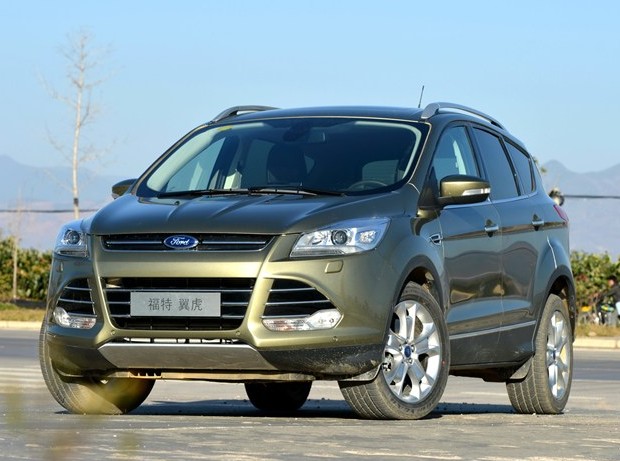 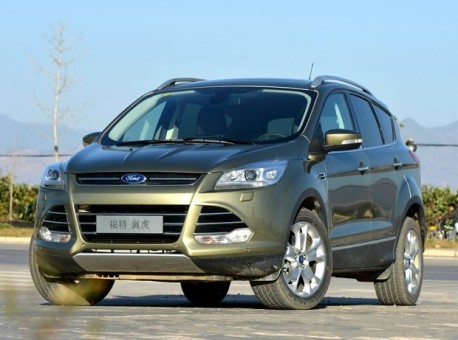 The new Ford Kuga SUV will officially be launched on the Chinese car market on January 22. Dealers however have started to take reservations so we know the price, it starts at 199.800 yuan and ends at 284.800 yuan. The Ford Kuga is made in China by the Chang’an-Ford joint venture. 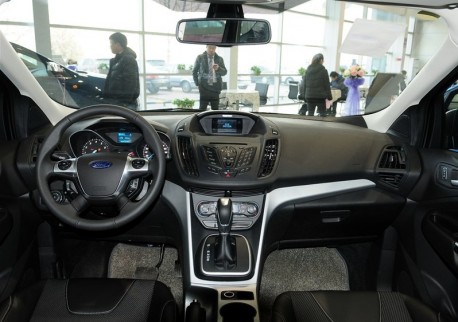 There will be two engines: a 1.6 turbo with 175hp and240nm and a 2.0 turbo with 240hp and 35onm, mated to a six-speed manual or six-speed automatic. Drive train: FWD or AWD. The Ford Kuga is only the first China-made SUV from Ford, but the slightly smaller Ford Ecosport will follow soon. 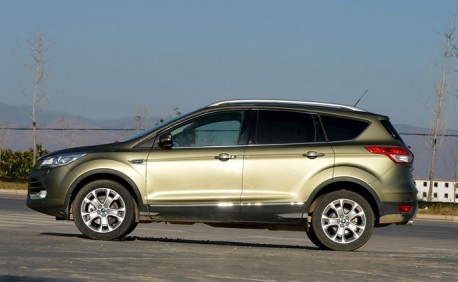 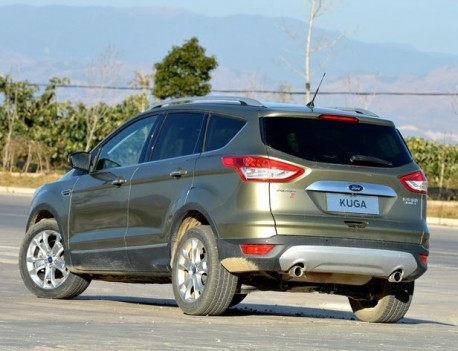