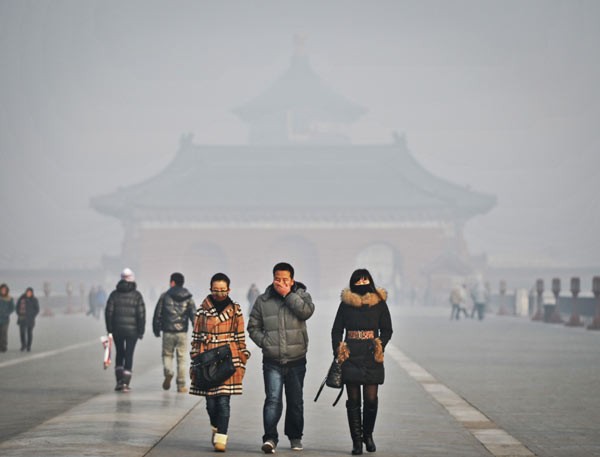 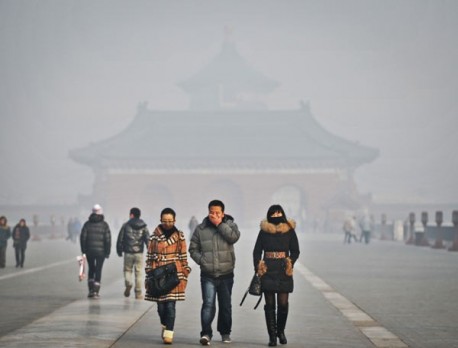 The number of vehicles on Beijing’s roads could be cut on days when the city suffers from heavy air pollution, according to a new regulation released for comments on Saturday.

According to the Beijing Municipal Air Pollution Control Regulation draft released by the municipal government, a certain number of vehicles will have to be off the road during heavy air pollution in order to protect the health of people in the city.

Under such circumstances, the municipal government will issue air pollution notices and take emergency measures, such as suspension of factory production, and reduction in the number of running vehicles, the draft says.

The regulation, jointly drafted by the municipal government and the city’s people’s congress, is aimed to solve air pollution problems faced by the city.

Heavy smog covered China’s capital for seven consecutive days until Wednesday, when a cold front with wind dispersed it. The haze returned on Saturday, when the air quality in the city fell to dangerous levels again.