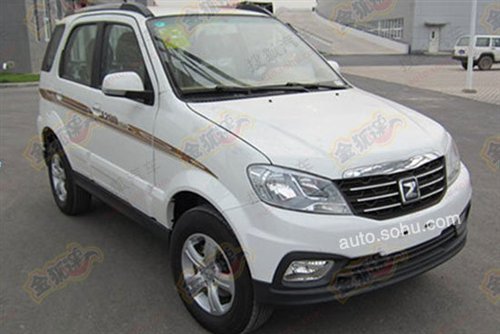 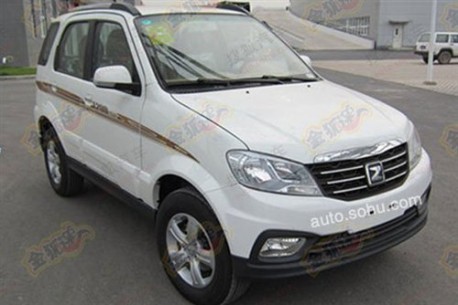 The very first picture of the facelifted Zotye 5008 in China. It will be launched on the Chinese car market later this year under a new name: Zoye T200. Earlier on we heard that the new name would be used for the all-new successor for the 5008 which is expected for 2014. Apparently Zotye decided to start using the new name on the facelifted car. 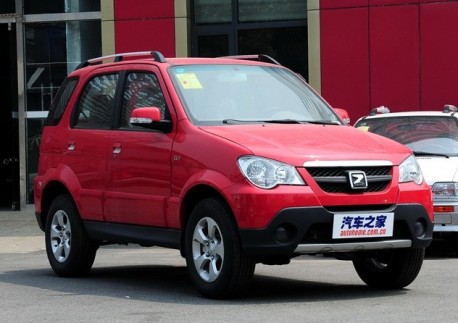