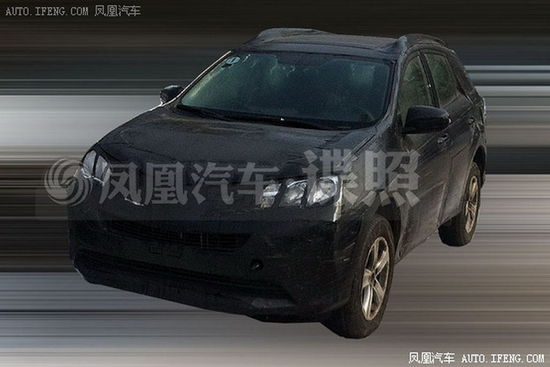 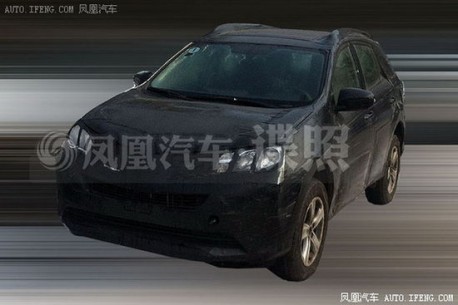 The new fourth generation Toyota RAV4 debuted in December last year on the Los Angeles Auto Show. A heavily camouflaged example was seen testing in China where it will debut later this year, likely at the Shanghai Auto Show in April. The Toyota RAV4 is made in China by the FAW-Toyota joint venture. 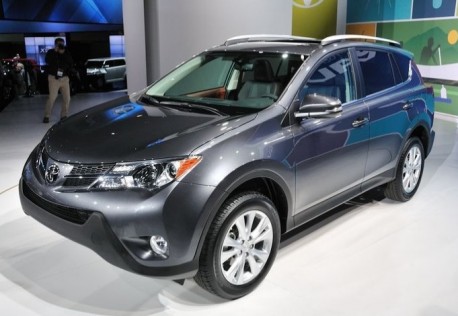 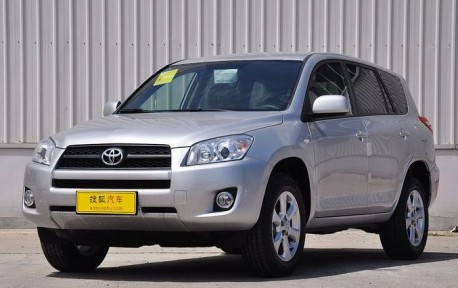 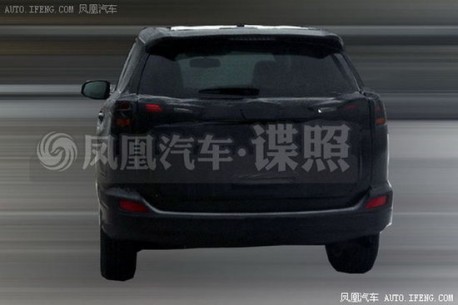