Toyota GT86 will hit the Chinese car market in March 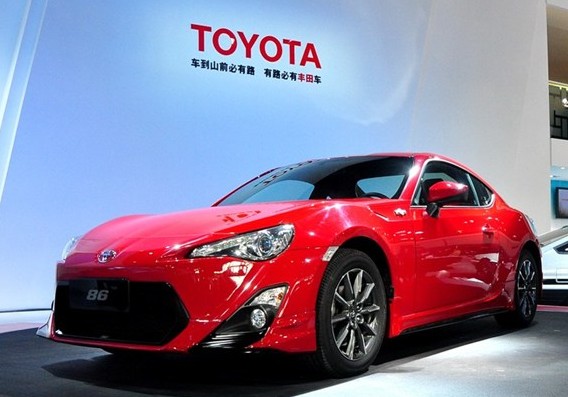 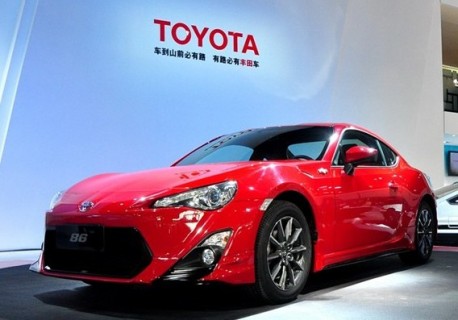 The Toyota GT86 sportscar is coming to China, it will be launched on the Chinese car market in March, price is expected to start around 300.000 yuan. The GT86 debuted in China on the Beijing Auto Show in April last year and has been on every auto show since then. 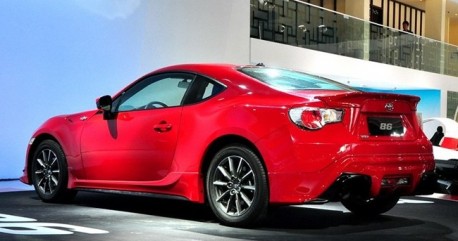 On the shows it was always called ’86’ but Chinese media says it will be called ‘GT88’ when it hits the market. Power comes from a 2.0 with 200hp and 205nm. The Subaru BRZ is on the way as well but will be launched at a later time, likely near the end of this year.

The GT86 will do the troubled Toyota-brand a lot of good. Chinese auto fans were eagerly awaiting the GT86 for a long time. The striking sportscar will certainly get potential buyers back into Toyota showrooms.