Renault will recall over 60.000 cars in China 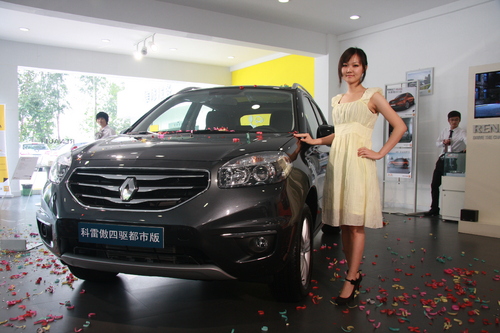 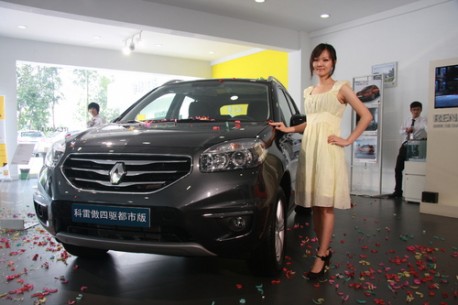 Renault’s Chinese subsidiary on Thursday began recalling 61,508 Koleos sport utility vehicles produced between December 16, 2008 and July 10, 2012, according to a statement from the General Administration of Quality Supervision, Inspection and Quarantine.

Fuel level sensors on the cars cannot deliver correct readings after long periods of use and are unsafe to use, the administration said. Renault will change the defective sensors for free, according to the statement.

Another 5,097 imported Koleos vehicles on the Chinese mainland will be recalled over welding problems in the vehicles’ lower front swing arm, the administration said last month.