Maserati Ghibli will debut on the Shanghai Auto Show 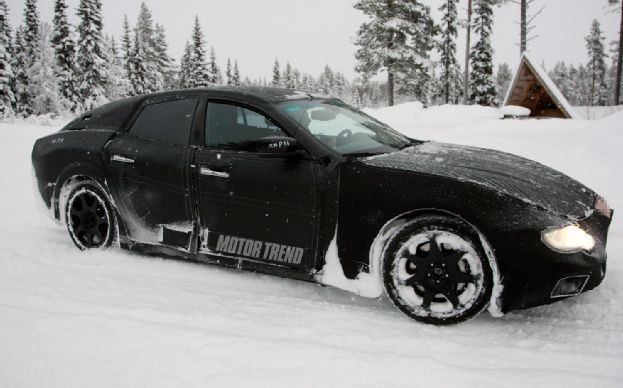 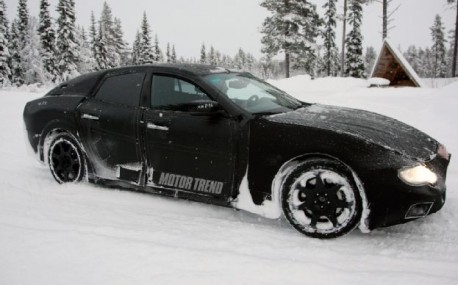 MotorTrends reports, quoting  ‘a source’, that the Maserati Ghibli will debut on the Shanghai Auto Show in April. The Ghibli is a new four-door coupe that will compete with the more expensive variants of the Audi A7, BMW 6 Gran Coupe and Mercedes CLS. Power will come from a twin-turbo V6 or a twin-turbo V8. The Maserati Ghibli is a surprising choice for Shanghai because the new Levante, the production version of the Kubang SUV concept, would make much more sense for the Chinese auto market which is still extremely hungry for fast & expensive SUV’s.